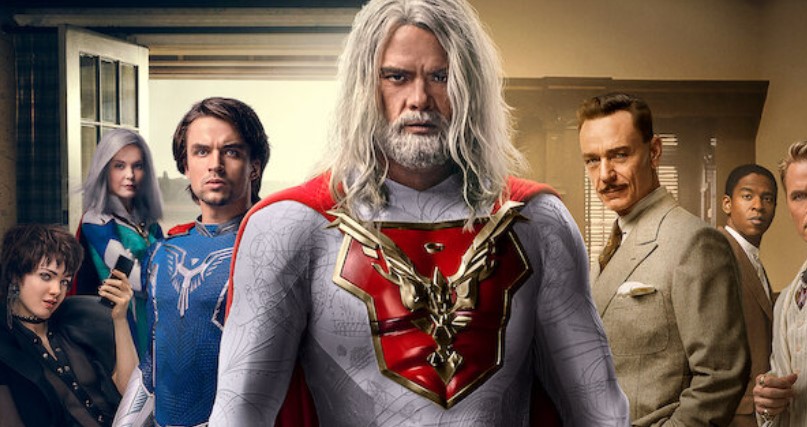 With Amazon’s success with The Boys, it looked like Netflix’s gritty superhero property was going to be Mark Millar’s Jupiter’s Legacy. After one season though, it looks like the series has effectively been cancelled—or has it?

As per Variety, the cast of Jupiter’s Legacy has been freed from their contractual obligations, implying that the show has been cancelled, but at the same time, Netflix has approved the series Supercrooks which is set in the same world as JL; this time, however, it will be following the supervillains in lieu of the heroes.

If anything, the first season of Jupiter’s Legacy is being referred to as an ‘origin season’ and the series is said to be adapting a more anthology style moving forward. Millar said about the upcoming show:

To do something exclusively focused on the villains they fight just feels incredibly fresh as we explore what it’s like to be a bad guy in a world crawling with good guys who want to put you in jail. ‘Jupiter’s Legacy’ is a vast and rich space with lots of characters to mine and so I’m happy to share that our next step here is a live-action version of the ‘Supercrooks’ comic I created with Leinil Francis Yu a few years back.

If anything, Millar still opens the door for the cast of Jupiter’s Legacy and says, “We’re confident we’ll return to it later and just want to say thanks to you guys for your continued support and to the cast and crew who made this look so great.”

With Invincible already making the R-rated superhero property feel a tad redundant, it seemed that Jupiter’s Legacy was going to be more of the same. With this new direction though, it’s possible we could have a more interesting approach to this world moving forward.

Supercrooks is set to premiere sometime later this year, but you can catch Jupiter’s Legacy now available on Netflix.