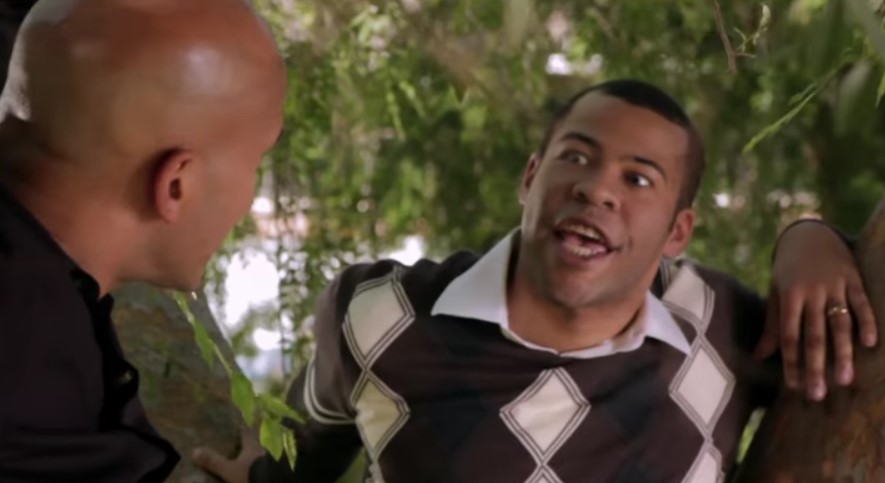 Jordan Peele surprised everyone with the release of his horror/thriller Get Out last year, and everyone thought it was a good film for a first-time director. Bad news for his fans though, Peele says that he wants to quit acting so he could focus more on directing movies.

In an upcoming episode of CBS’ This Morning (via EW), Peele admitted that he wants to be more of a director moving forward:

“That’s the idea. Daniel Day-Lewis and I are both out. Acting is just nowhere near as fun for me as directing.”

This is surely going to dishearten a lot of his fans, especially since Peele has made a name for himself doing comedic skits with his onscreen partner, Keegan-Michael Key. Hopefully, we can still see Peele in some small cameo roles in his films. Taika Waititi has a small role in every movie he’s directed; I can’t see why Peele can’t do that too.

Even though Peele is known for his work in comedy, Get Out surprised a lot of people in the sense that not only was the movie a great thriller piece, but it was also a commentary on modern-day racism. You’d think movies like Annabelle or The Conjuring have the gall to include allegory like that?

For now, we don’t know what project Peele is up to next, but seeing the success of Get Out, any studio will want in on what he has to sell.