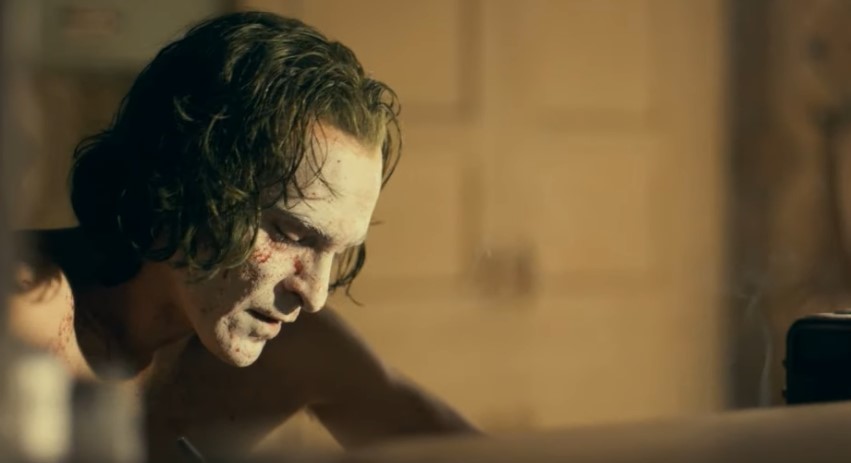 Joker is set to come out in the end of the week, and in a recent appearance on Jimmy Kimmel, Joaquin Phoenix was made to watch an outtake of himself supposedly having a meltdowna on the set and cussing out the cinematographer Lawrence “Larry” Sher. The interview had Phoenix looking uncomfortable after the clip was played, but apparently, that was all part of the joke.

Talking to Entertainment Weekly, Phoenix’s publicist had explained that it was a “joke outtake” and that Phoenix was in on the whole thing, including the uncomfortable reaction. In hindsight, it kind of made sense, seeing as talk shows usually run things by their guests before they appear on the show. Having the outtake played without Phoenix knowing kind of looks unprofessional on Jimmy Kimmel’s part.

With the revelation that it was some kind of prank, some people are now crediting Phoenix for his acting skills, seeing as he looked convincingly uncomfortable. Some are even harkening this stunt to an appearance of Phoenix on David Letterman back in 2009, which also had him in an awkward interview.

For now, everyone is waiting for the film to drop in the end of the week. Reviews have been stellar so far, and a lot are praising Phoenix for his take on the Clown Prince of Crime. Hopefully this opens doors to more mature comic book films, as DC seems to have been focused on the more child-friendly flicks like Shazam! and Aquaman.