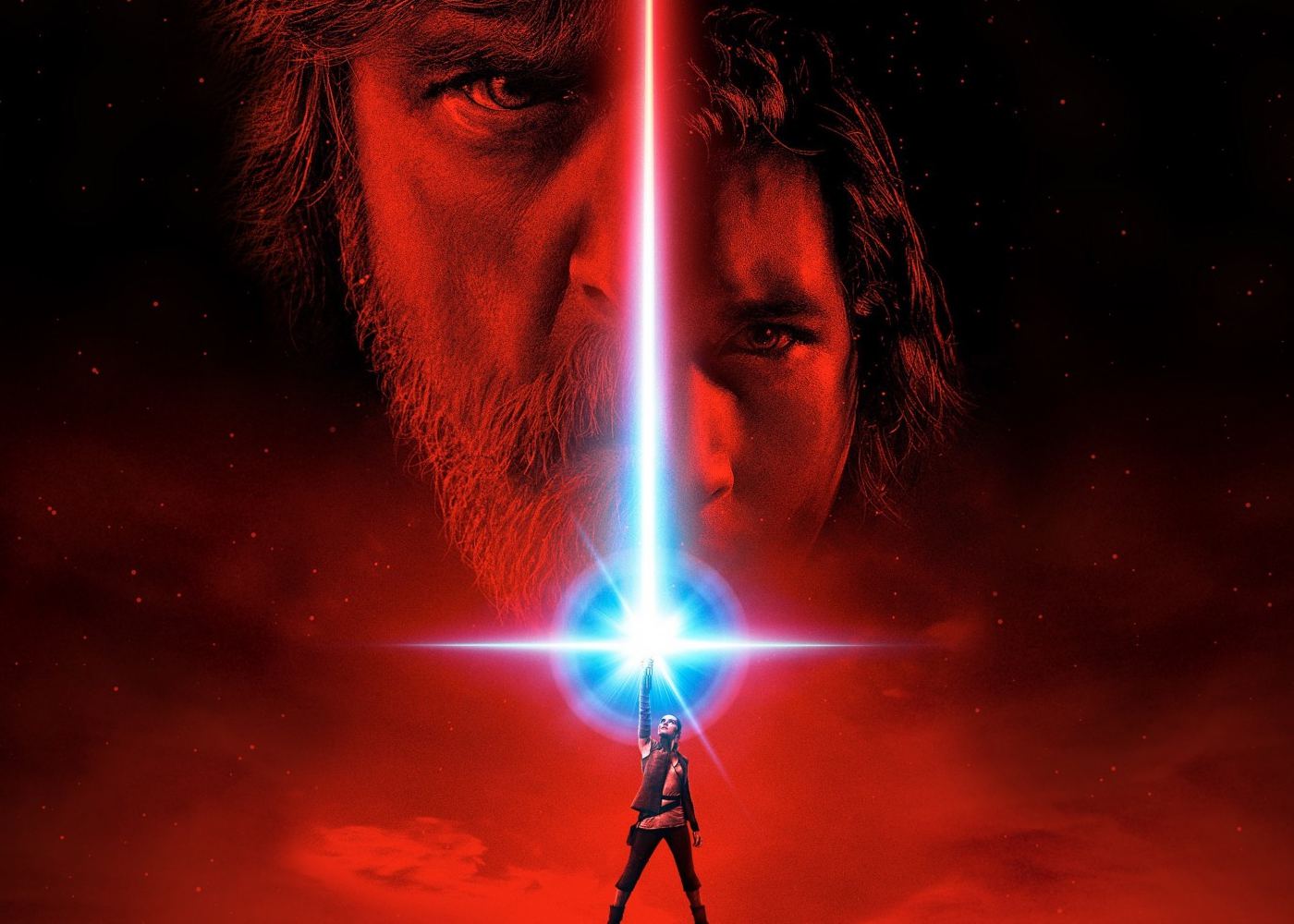 There are a lot of things that stick with us when mentioning Star Wars, one of the most prominent ones is the magnificent score that comes right after the words on screen that read: “A long time ago, in a galaxy far, far away…” The music indicates the initial moments of the film, and that moving words will soon fill the screen with the exposition necessary for the following chapter in this episodic space opera. Of course, we are talking about the opening crawl we have read for seven episodes now, and Rian Johnson, director of Star Wars: The Last Jedi, is teasing the next one. 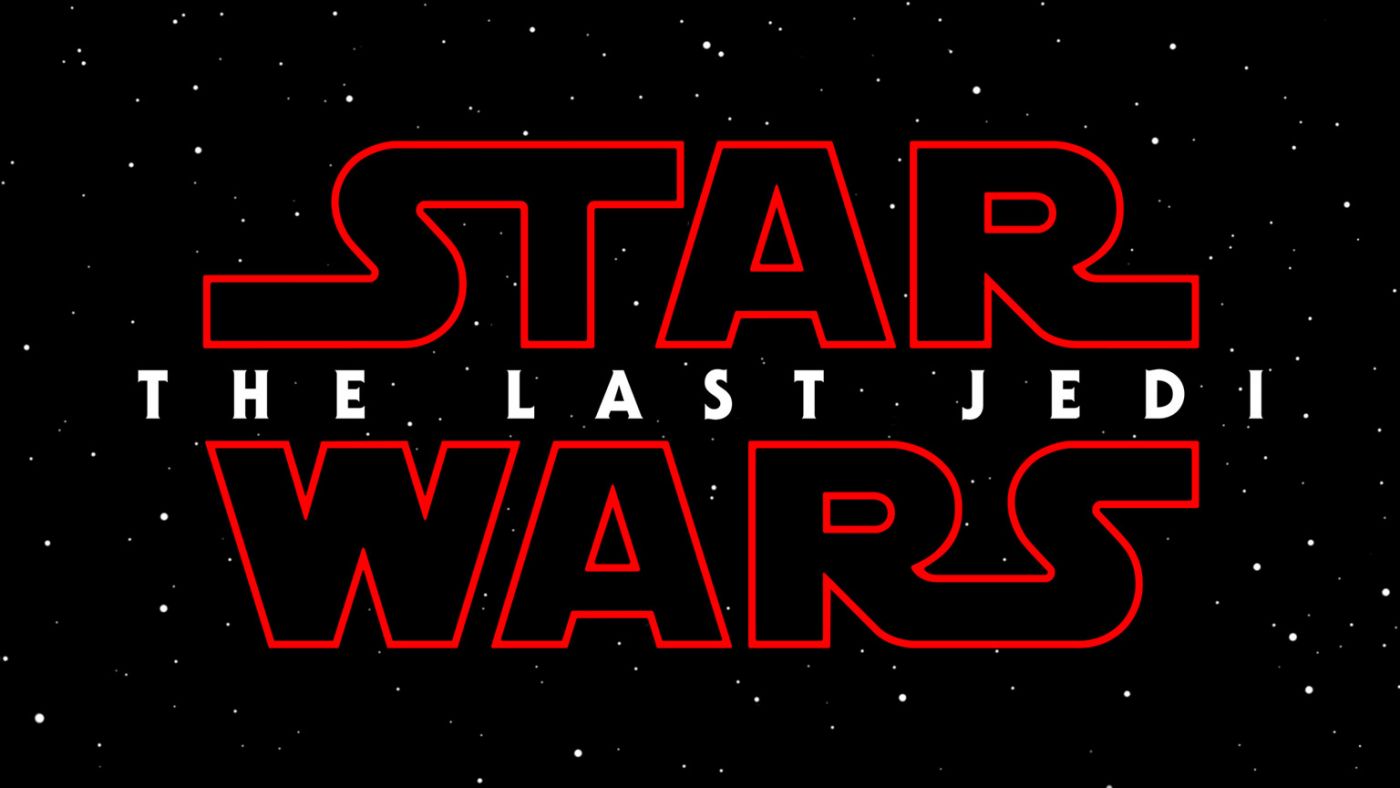 This past April, at Orlando Florida, the first trailer for Episode VIII was unveiled for the world to see. It wasn’t until three months later, during D23 Expo at Anaheim, California, that we got another glimpse of the movie in the form of a behind-the-scenes video. Other than that, Johnson has been keeping this movie close to the chest. During an interview at D23 Expo this past weekend, he told Los Angeles Times about the work that goes behind the opening crawl of this upcoming movie:

“That was petri… Actually, you know, I just did it. I just started writing the draft. I wrote something, and it was terrible. And then I was watching one of the behind-the-scenes things and Lucas said, ‘It’s like writing a haiku.’

“I realized as I was refining it what he meant. We didn’t finish the opening crawl and totally lock it until a few weeks ago actually. Because you’re like, ‘Do we need this word, do we need that word, what if we shift.’ It’s like a poem, there’s very little room for error in trying to get it just right. Which is awesome, it’s really fun.”

During the interview Johnson was also asked if there was a particular phrase or word he was proud to sneak into those bright-yellow words that will appear on the foreground.

“It would be funny if it was ‘poop. Which is a first for the ‘Star Wars’ universe. That’s the whole crawl, just the word ‘poop.’”

Of course, he wasn’t being serious. Now, if you’re planning on going into this movie completely spoiler-free, and you don’t wan’t to know a single word from Star Wars: The Last Jedi, take this as your Spoiler Warning: The one word Rian Johnson was proud to include in the opening crawl was: “Decimated.”