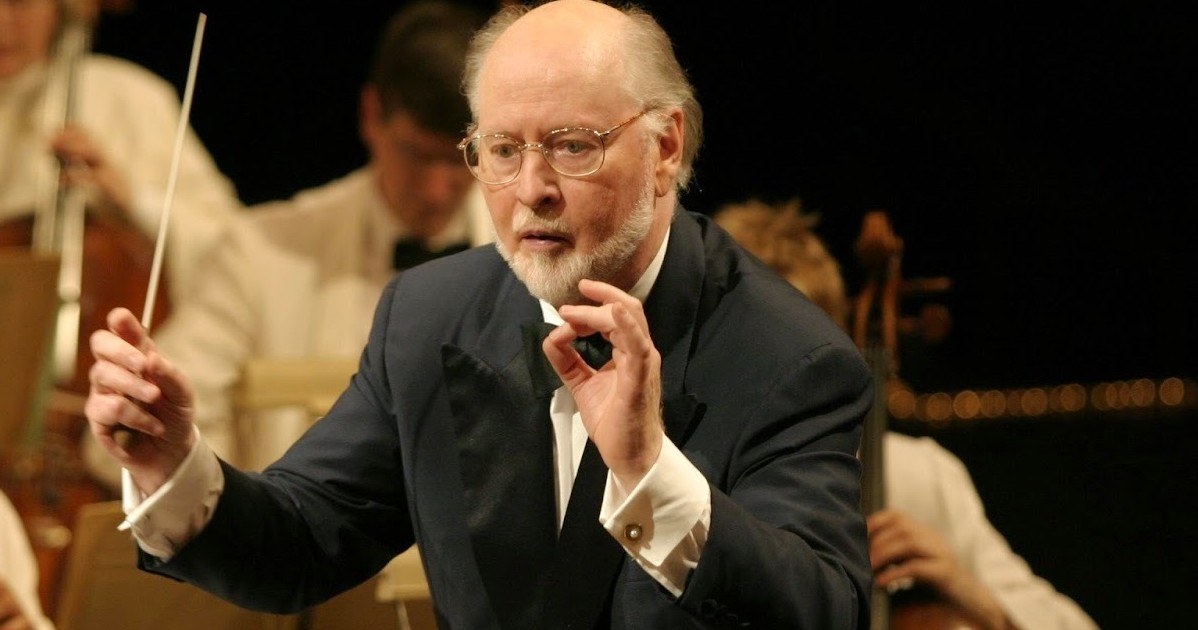 It is hard to imagine a Star Wars movie without John Williams’ iconic score. Thankfully, the Oscar winning composer will be returning to score Star Wars: Episode VIII, as the movie enters post production. Filming wrapped on the eagerly anticipated next chapter in the Star Wars saga, with many actors declaring that milestone on their social media accounts.

The question on the lips of many Star Wars fans is who are Rey’s parents? Rey’s past was briefly alluded to in The Force Awakens but her bloodline remains a mystery. As it turns out John Williams doesn’t know the answer either. He told a crowd at Tanglewood Music Centre a few days ago (via Collider), where he conducted a performance of his Star Wars compositions, that he doesn’t know who Rey’s parents are. According to a report on MassLive, Williams also told the crowd he’ll begin work on scoring Episode VIII in a few weeks, after seeing an early cut of the movie. Lucky bugger.

Daisy Ridley’s character was the shinning star of The Force Awakens and instantly became a fan favourite character in the eyes of veteran and new Star Wars fans alike. It is the character of Rey that was the driving force behind Williams accepting Lucasfilm president Kathleen Kennedy’s invitation to return. He told audiences at Tanglewood he returned “mainly because he was enchanted by actress Daisy Ridley’s portrayal of Rey and does not want another composer scoring her scenes.”

Something tells us Williams will knock it out of the park once again for Episode VIII. Only 487 days to go, and counting.