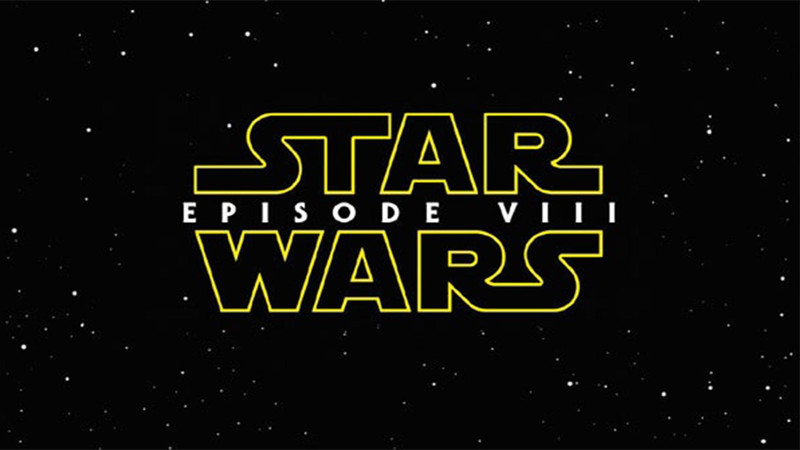 Towards the end of last month, the internet was set ablaze when Mark Hamill posted on Twitter that he was “out of work.” This led many to speculate his character in Star Wars: Episode VIII, Luke Skywalker, is going to die in the movie currently shooting. Hamill went on to clarify that this was in regards to Star Wars: Episode VIII nearing the end of filming, later revealing the exact date to be 22nd July 2016. Panic over, people.

Well, now two more stars of the movie have taken to social media to announce they have also finished shooting. John Boyega took to Instagram and shared a picture of him looking excited as always with the caption, “Done!” Boyega plays Stormtrooper turned Resistance fighter Finn, and has said Episode VIII will be much darker in comparison to The Force Awakens.

Moving away from a Star Wars newcomer to a legend of the franchise, actor Anthony Daniels likewise took to Twitter to confirm he has finished filming on Episode VIII. Daniels thanked members of the crew, in particular the director Rian Johnson, but stated it was a “sad” day. There, there, C3PO.

There are still a few weeks to go until Episode VIII wraps completely in Ireland, with other actors such as Daisy Ridley still on set according to one Carrie Fisher’s Twitter account. However, with Hamill, Boyega and Daniels having wrapped, it is assurance that Episode VIII is moving along and will be here before we know it. The wait is no less agonising, though. Let’s hope we get a teaser trailer or still images from Star Wars Celebration in a few weeks time to further cement that yearning desire.