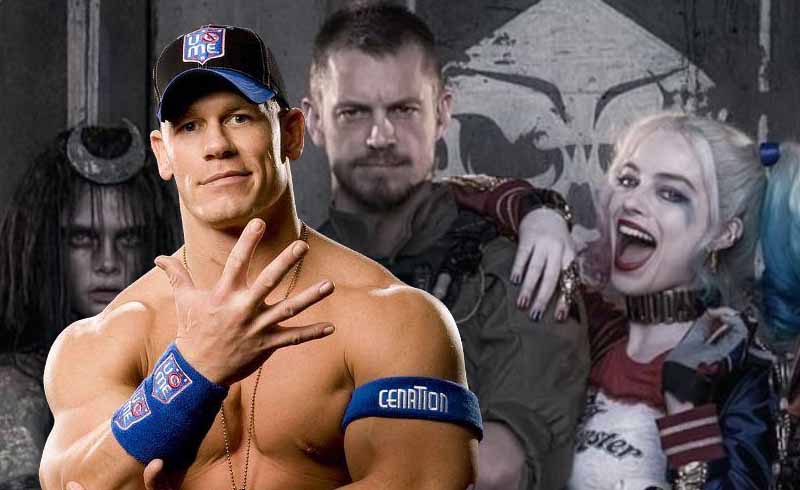 There were rumors going around that Dave Bautista was being eyed to play a part in James Gunn’s The Suicide Squad, but it looks like he couldn’t commit, what with his busy schedule. As it turns out, the movie may cast another pro-wrestler in his place.

According to Variety, The Suicide Squad is currently eyeing WWE star John Cena for a part. We don’t really know who he’s playing yet, but rumors were going around that Bautista was being eyed for the role of a new character called Peacemaker. With Cena’s impressive physique, I think he might actually make a good replacement.

For now, nothing solid has been confirmed for Cena’s casting. Besides him, the movie has also cast Idris Elba in a yet to be disclosed role. Some say he was originally set to replace Will Smith as Deadshot, but it looks like they’re rewriting the part to keep the door open for Smith to come back. Fans speculate that Elba is now going to be Squad member Bronze Tiger from the comics, but he could very well be playing someone else.

While the movie is set to introduce a bunch of new characters this time around, cast members from the original Suicide Squad have also been confirmed to make a return. Besides Margot Robbie’s Harley Quinn, we also have Captain Boomerang (Jai Courtney), Amanda Waller (Viola Davis), and Rick Flagg (Joel Kinnaman).