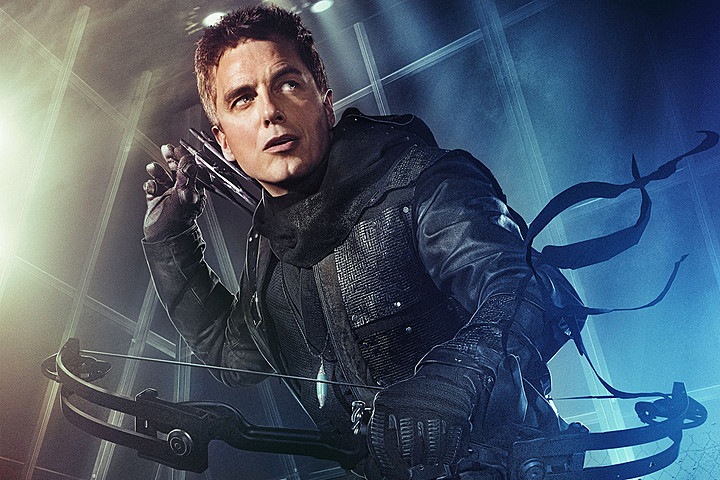 Arrow veteran John Barrowman, Malcolm Merlyn/Dark Archer is getting a deal similar to that of Wentworth Miller, reports TV Line. Whereas Miller’s contract allows him to appear on Legends and The Flash, Barrowman’s will see him recur in all shows. When news of Miller’s deal was reported, it came with the notion that the same could be done for other actors in the Arrowverse. “What it really emulates to us is the comic books themselves, where there really are a cast of characters,” Berlanti said at the time. “In success, we hope to continue with other characters finding their way across all the shows.” Whether or not other actors and their characters will receive the same treatment remains to be seen.

Barrowman has been integral to DC TV since his start as a recurring character in Arrow’s first two seasons. In Season 3, he was elevated to series regular, and has since appeared on the crossover episode of The Flash this past year.

What role his character will take on outside of Arrow is now another mystery waiting to be solved. Should we expect to see him aboard the Waverider? Or will he just be another figure the time-travelling crew meets along the way? His role on Legends must certainly be more substantial if he’s to appear as a regular. And the same can be said of his impending start on The Flash. 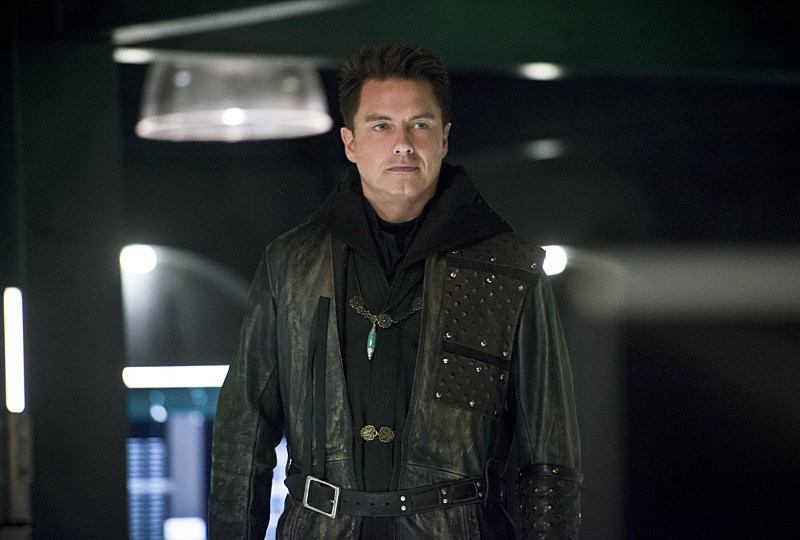 Either way, this is excellent news. As well as they have functioned in the past, it is often easy to forget all the shows are connected. Seeing two characters recur across multiple shows will surely aid in bridging that minor gap.

San Diego Comic-Con is weeks away, and John Barrowman loves to make an entrance. Here’s to hoping he’ll personally reveal more information during at least one, if not all, of the CW panels.

The Flash will kick off the next season of the Arrowverse shows on October 4. Arrow will follow the very next night on October 5. Legends of Tomorrow Season 2 will begin the following week on October 13. And everyone’s favorite troubled father/deadly assassin will likely be there for them all.