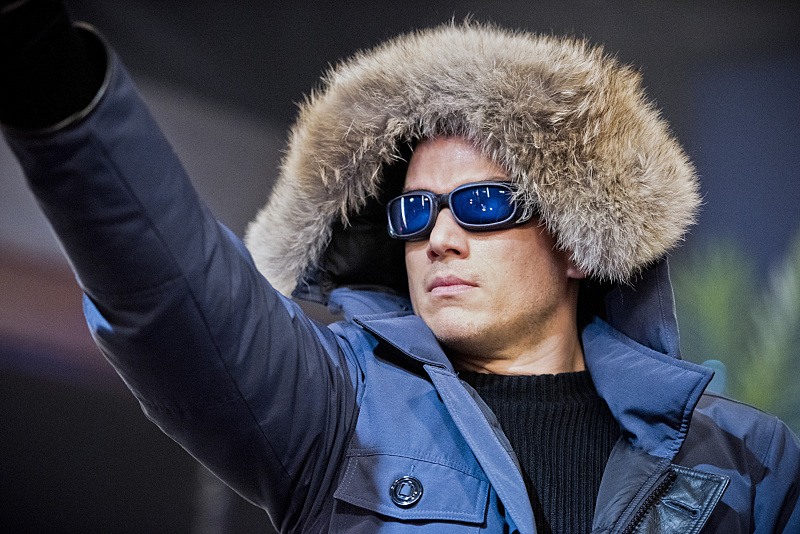 The news isn’t that bad, it’s actually awesome. So don’t start with the “well, I’m exiting, too,” drama. Beware of spoilers for the latest episode of Legends of Tomorrow, Destiny.

Captain Cold/Leonard Snart, aka Wentworth Miller and one of the best characters in the Arrowverse, will no longer be a series regular for the show. After the latest episode, which saw Snart sacrifice himself to dismantle the Time Masters and save the team, the news is not particularly surprising. But it comes with an awesome silver lining that makes his “death” (this is a time-travelling show) appear like a mere bump in the road.

Deadline reports Miller is exiting as a series regular, to alter his contract with Warner Bros. TV. The new contract will allow his character to recur in other Greg Berlanti-produced DC shows — for now, namely Legends and The Flash. The plan for Captain Cold’s arc all along was meant to be a short one, as Miller’s contract was short-term. “We always knew that he wouldn’t be a permanent member of The Waverider. We also knew we loved him on the show and all the shows, Flash as well,” Berlanti revealed.

With that brilliant idea in mind, the actor was offered a deal which would grant his character the flexibility to appear in multiple shows at once. “What it really emulates to us is the comic books themselves where there really are a cast of characters,” Berlanti said. So Miller “won’t be part of the team of Legends on board of The Waverider next year, [but] he will have a very active role on the show.” 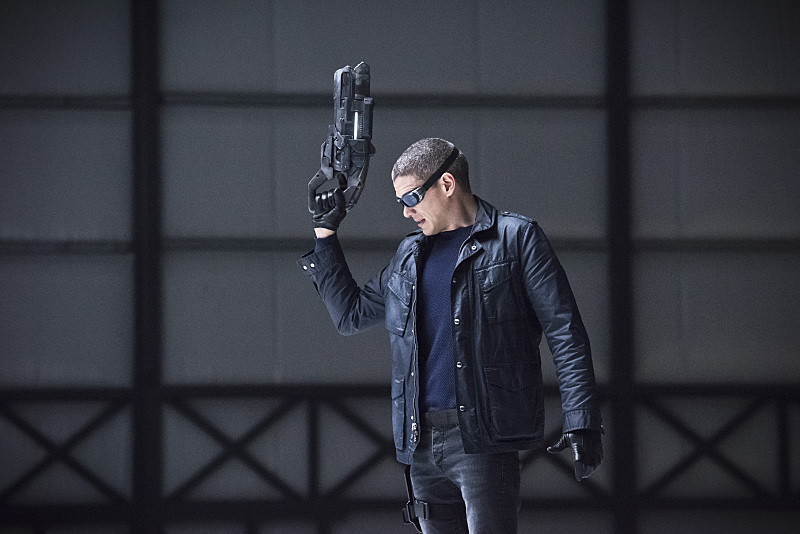 The hope is that other actors and their characters can receive the same treatment. This would mean they too could appear on more than one show in recurring roles. “In success we hope to continue with other characters finding their way across all the shows,” Berlanti added. Therefore, Caity Lotz could potentially recur on both Legends and Arrow as the White Canary; the same could go for Brandon Routh’s Ray Palmer.

Since Legends of Tomorrow was recently renewed for a Season 2, questions were raised of how it could possibly move forward. If the team aboard The Waverider defeats Vandal Savage and restores the timeline, what adventures could the team-up show conjure next? Greg Berlanti had an answer for that, as well. “Every year for this show people should expect a new adventure,” he teased, hinting at what’s to come. “There will be new teammates, a new big bad. Mixing and matching things is part of the fun of the show.”

The fun for now is about to come to a halt, as the show’s Season 1 finale premieres May 19. Let us know your thoughts and theories on what’s next for Snart and the series in the comments below.