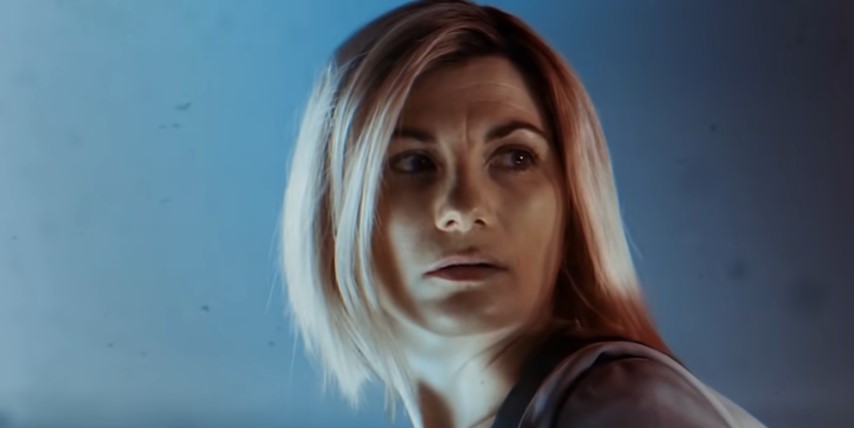 It was 2017 when Jodie Whittaker was cast as the thirteenth incarnation of the Doctor in Doctor Who, and it looks like her run is coming to an end by next year.

As per Variety, Whittaker, along with showrunner Chris Chibnall, will be leaving Doctor Who after three years of work on the series. Whittaker says about her exit:

“In 2017 I opened my glorious gift box of size 13 shoes. I could not have guessed the brilliant adventures, worlds and wonders I was to see in them… My heart is so full of love for this show, for the team who make it, for the fans who watch it and for what it has brought to my life. And I cannot thank Chris enough for entrusting me with his incredible stories.”

As per Chibnal, he and Whittaker had made a ‘three series and out’ pact when they signed on for the show, and now that their time is up, they’re ‘handing back the TARDIS keys.’ If anything, Whittaker’s run lasted as long as the previous two Doctors, Matt Smith and Peter Capaldi.

The rest of Whittaker’s Doctor Who run is expected to last toward the end of 2021 with three specials to follow in 2022—one to release in the New Year, spring, and then fall.

BBC has yet to pick a new Doctor or showrunner for the series, but after Whittaker, it’s going to be interesting to see where they take the character. Will they continue the route of having a female Doctor, or will they go back to tradition and have a young man take on the role?

Catch Doctor Who on the BBC.