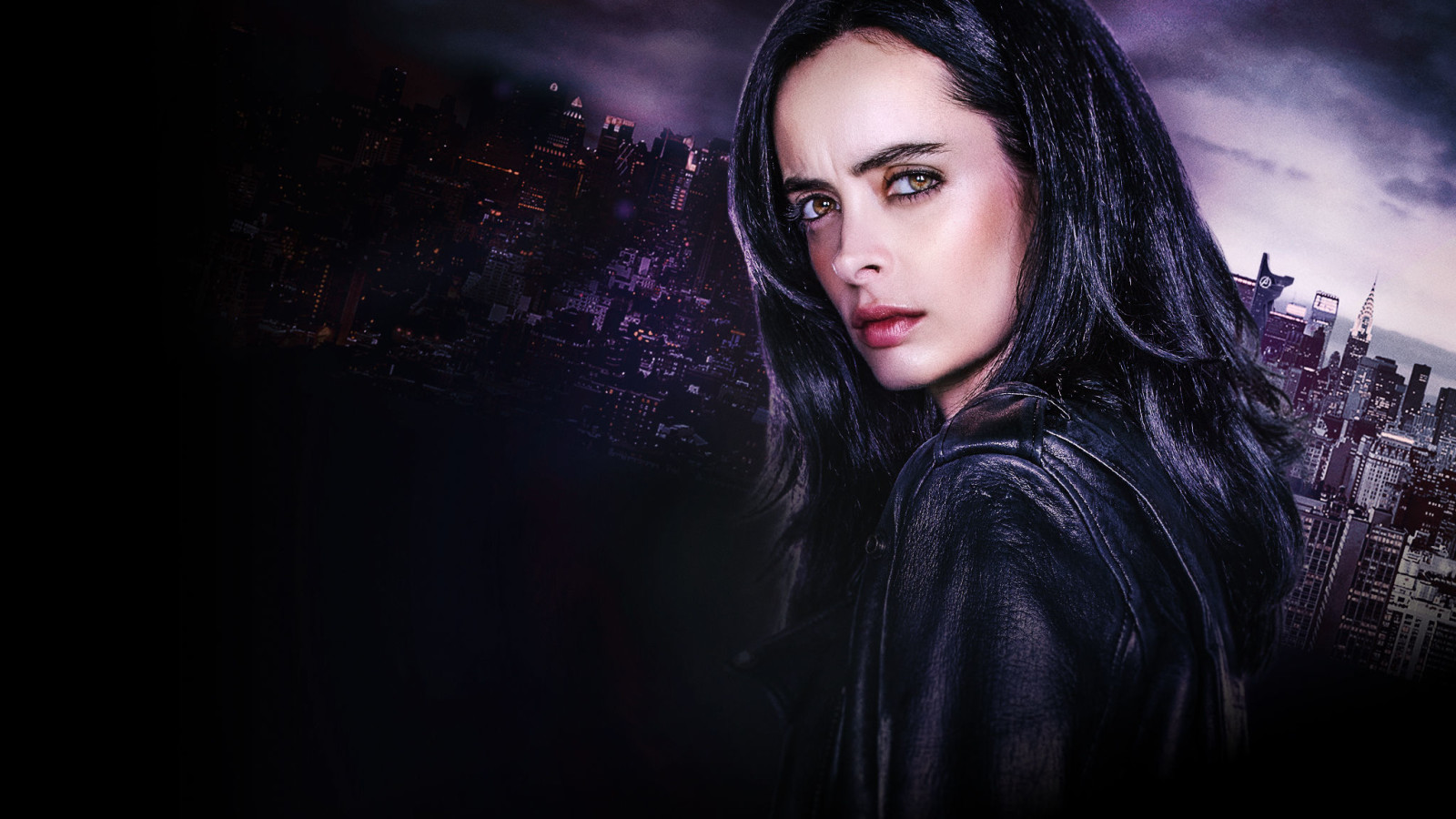 Popular Netflix show Jessica Jones has picked up another award and earned Marvel Television its first Emmy. At the Creative Arts Emmy Awards, the show won in the category of Outstanding Original Main Title Theme Music (via Marvel.com). It was also nominated in the Outstanding Main Title Design category. Composer Sean Callery is the man behind the theme music, best known for his work on the hit television drama 24. The title sequence and theme song have also been nominated in the Online Film & Television Association Awards.

Callery’s hypnotic piano theme sounds edgy and very feline-esque, reflecting the hardboiled qualities of the show. Accompanied by a stylised opening sequence, the theme resonated well with viewers. Callery didn’t begin working on the theme until he read two or three scripts. He gravitated towards the many layers of the character and composed the theme to reflect that.

This win follows Jessica Jones picking up a Peabody Award and a Hugo award for Best Dramatic Presentation. Created by Melissa Rosenberg, Jessica Jones released on Netflix in November 2015 to critical acclaim. Many praised Krysten Ritter’s performance as Jessica Jones, alongside David Tennant’s portrayal of antagonist Kilgrave. The show’s neo-noir and gritty tone promoted the coverage of psychological topics like PTSD. Many applauded the show for tackling such issues.

Jessica Jones was renewed by Netflix for a second season of 13 episodes at the beginning of the year. Season 2 is supposedly being filmed back-to-back with The Defenders, which will see Ritter reprise her role as Jessica Jones. The Defenders will see Jones team-up with other Marvel TV heroes, such as Daredevil and Luke Cage.

“Haunted by a traumatic past, Jessica Jones uses her gifts as a private eye to find her tormentor before he can harm anyone else in Hell’s Kitchen.”