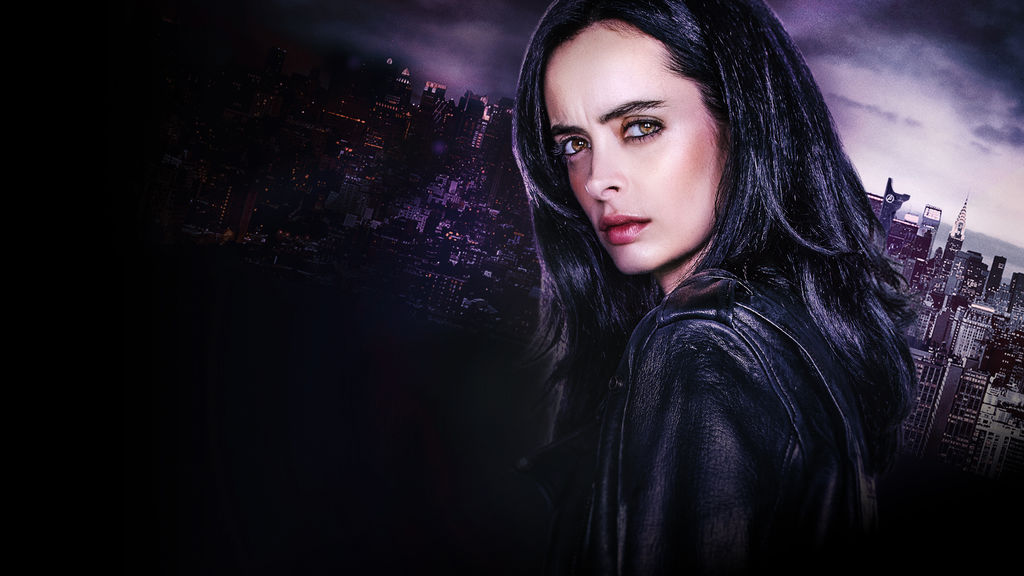 With a service distributing original content such as Orange is the New Black, it would be fair to assume anything goes. The mature storytelling and violence on display in both Daredevil and Jessica Jones indicates Marvel is willing to allow their creative teams all the freedom imaginable. Therefore, it may surprise some that according to Melissa Rosenberg, Jessica Jones’ showrunner, there were a few restrictions in place that could not be crossed.

“The beauty of working at Netflix is that you don’t have those limits,” Rosenberg told The Hollywood Reporter. “I also work with Marvel, and Marvel has a brand and their brand is generally PG-13. They’ve kind of let us go to PG-16. No F-bombs! And if anyone was going to say ‘f**k,’ it would be Jessica Jones. Sometimes I would be like, ‘Please just let me put one!’ Never. But what’s funny is that people said, ‘Wait — she didn’t say f**? I could have sworn she did!’ Ritter can deliver ‘f**k’ with her face. Her look says it! She can be saying ‘potato.’”

Were there really no F-bombs? A re-watch is called for, but cursing wasn’t the only surprising limitation. Nudity was a no-no, as well — a revelation that is just as shocking as the previous.

“And the other thing is there’s sex to some degree, but there was not any nudity,” she continued. “But then people go, ‘Wait, there was no nudity? There was really graphic sex!’ It was all about the attitude and how it was shot and how it was acted with raw lust.”

Jessica Jones can be found not dropping f-bombs and having nudity free superhuman sex on Netflix. All 13 episodes of her show’s first season are currently available for binge watching pleasure. She’s expected to appear to some extent this fall when Luke Cage goes live on September 30.