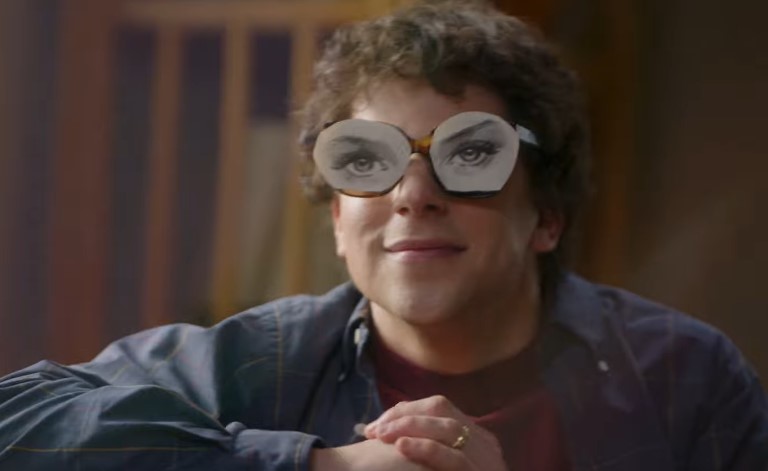 Jesse Eisenberg hasn’t been appearing in as much blockbusters as he used to, but this new show from Hulu could be seeing Eisenberg come back to who he always plays—an awkward neurotic guy who does very well for himself despite his demeanour.

Watch the trailer for Fleishman is in Trouble which also stars Claire Danes, Lizzy Caplan, and Adam Brody:

Fleishman Is In Trouble is the story of recently divorced 41-year-old “Toby Fleishman” (Jesse Eisenberg), who dives into the brave new world of app-based dating with the kind of success he never had dating in his youth. But just at the start of his first summer of sexual freedom, his ex-wife disappears, leaving him with the kids and no hint of where she is or whether she plans to return.

The series looks like your typical slice of life show, with Toby being a character that’s trying to balance fatherhood with his modern dating life. I guess the plot point where his ex-wife disappears is kind of something out of Gone Girl, but I don’t think the series wants us to think that something terrible happened besides some huge personal discovery.

I guess it’s also fun to see How I Met Your Mother star Josh Radnor play someone who looks to be Lizzy Caplan’s husband. After watching him date multiple women in several seasons of HIMYM, I actually want to see Ted Mosby be a dad for once, besides the part where he just talks to his kids.

Fleishman is in Trouble comes to Hulu on Nov. 17.