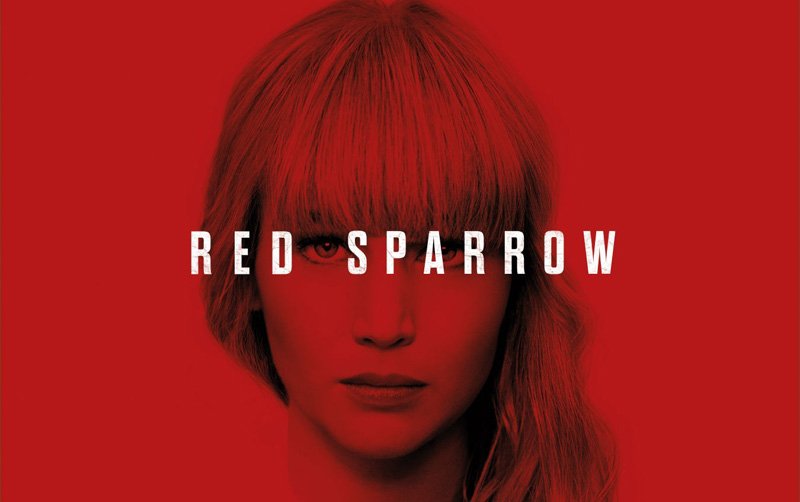 This year’s Super Bowl had more to offer other than sports and the chance to gorge on chicken wings and beer. For film fans, the event was more about the trailers than it was about football. Thankfully, they weren’t disappointed.

Aside from spin-offs and remakes like Solo: A Star Wars Story and the Jurassic World, the trailer for the new Jennifer Lawrence movie, Red Sparrow, has got tongues wagging. The MPAA or the Motion Picture Association of America has recently given the movie its rating. With the MPAA’s rating, there is no doubt that the interest in the movie would only reach a peak.

Red Sparrow, which details the story of a ballerina turned spy, was given a Hard R rating by the governing body. According to the MPAA, they decided on the rating because the film is dripping with sex, violence and strong language:

Since the movie received its rating, Red Sparrow star Jennifer Lawrence has since opened up about her experiences while working on the film.  According to the actress, playing the character proved to be difficult at times. Nevertheless, the cast and crew, specifically the director Francis Lawrence, has made the set very comfortable for her even in the most uncomfortable scenes:

Sparrow School [a Russian intelligence service where Egorova learns about seduction] was daunting. Because what you see, you know, I did. My character is told to strip in front of the class, and I had to strip in front of a class and an entire crew. I worked myself up [about the scene], I was nervous. But Francis made me feel so much more comfortable. Everybody made me feel like I had clothes on. And then when I finished, I just walked out feeling empowered. I felt amazing.”

A few years ago, a few naked pictures of the actress were leaked, and she has since been harboring trauma from experience.  The actress revealed that being in Red Sparrow and having to be naked in front of the camera has made her feel very empowered:

“It was never my choice for the world to see my naked body. I didn’t get to make that decision. In doing this film, in doing this for my art… I felt, I still feel, empowered. I feel like I took something back that was taken from me.”

“Nudity by choice is a completely different thing from being violated. This was my choice, and it was for my craft. It’s important to remember that there is a difference.”