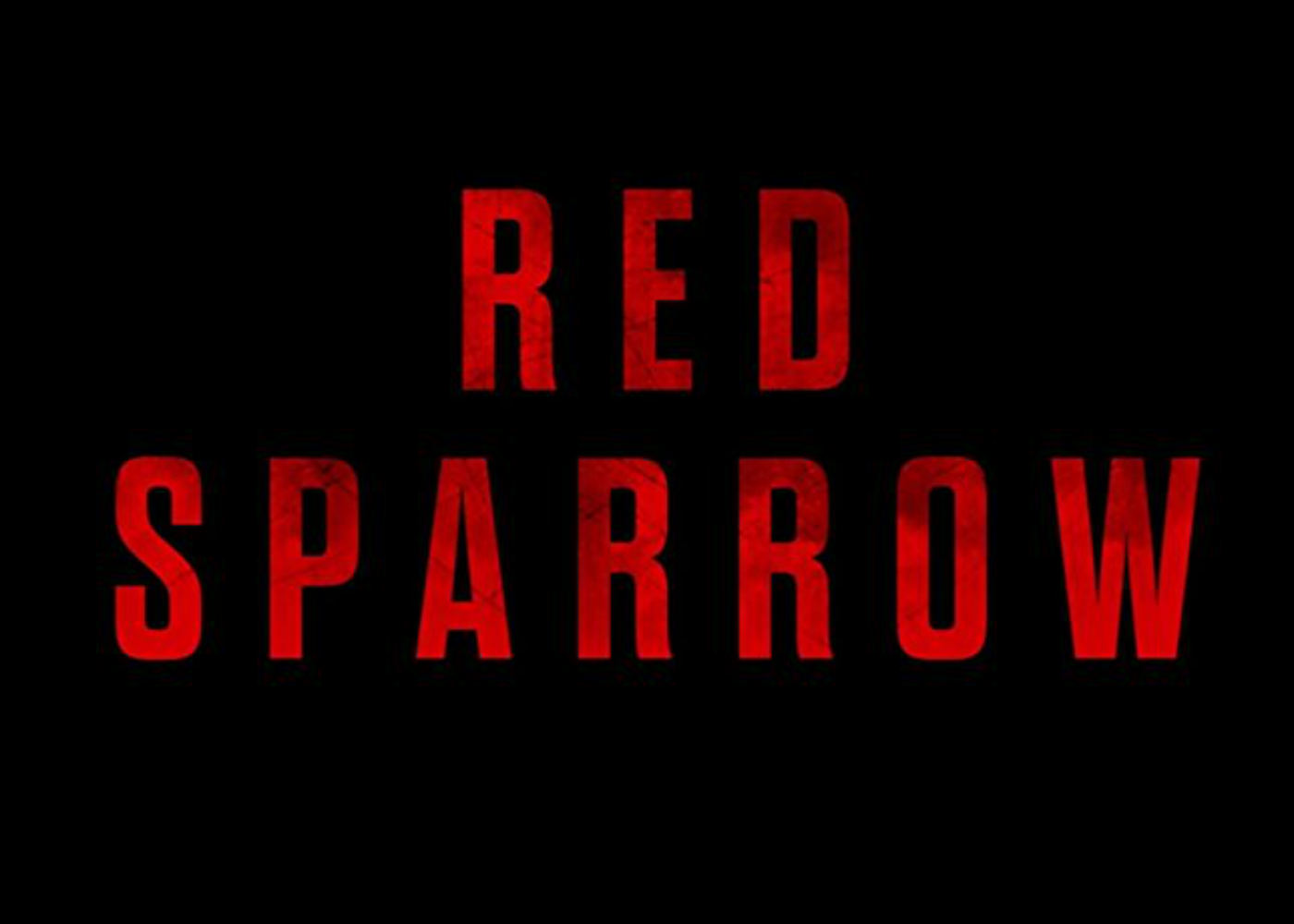 With Jennifer Lawrence about to be shoved up-close-and-personal into your cinema going faces for Darren Aronofsky’s mother! (read our review here) 20th Century Fox have decided to capitalise on that hullabaloo and the popularity of the genre after Atomic Blonde, by releasing the trailer for Bourne ballerina spy thriller, Red Sparrow. Take a look at J-Law being all ice-cold and kick-ass below.

The Academy Award winning Lawrence plays Dominika Egorova. A devoted daughter determined to protect her mother at all costs. A prima ballerina whose ferocity has pushed her body and mind to the absolute limit. A master of seductive and manipulative combat.

When she suffers a career-ending injury, Dominika and her mother are facing a bleak and uncertain future. That is why she finds herself manipulated into becoming the newest recruit for Sparrow School, a secret intelligence service that trains exceptional young people like her to use their bodies and minds as weapons. After enduring the perverse and sadistic training process, she emerges as the most dangerous Sparrow the program has ever produced. Dominika must now reconcile the person she was with the power she now commands, with her own life and everyone she cares about at risk, including an American CIA agent who tries to convince her he is the only person she can trust.

Directed by Francis Lawrence, who marshalled Lawrence through three outings as Katniss Everdeen in The Hunger Games, Red Sparrow also stars Joel Edgerton (Midnight Special), Matthias Schoenaerts (Rust and Bone), Charlotte Rampling (The Sense of an Ending), Mary-Louise Parker (Weeds) and Jeremy Irons (Justice League). Working from a screenplay by Justin Haythe and based on the book by Jason Matthews, Chernin Entertainment will produce alongside Steve Zaillian and Garrett Basch.