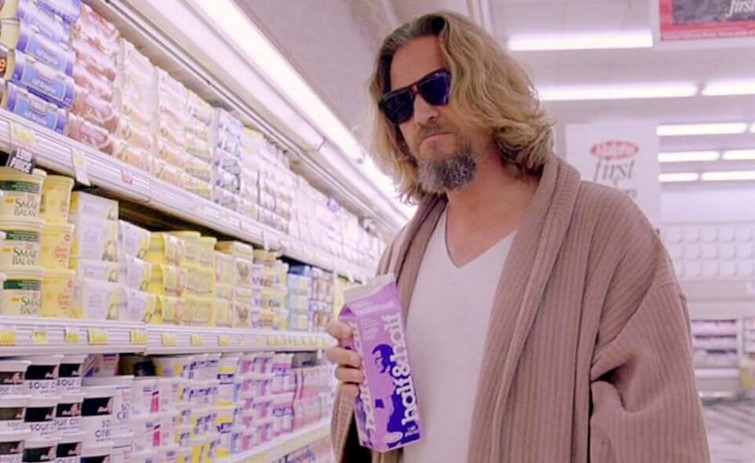 Jeff Bridges is a national treasure, starring in memorable roles in films like TRON, Iron Man, and The Big Lebowski. The sad news is, Bridges has revealed that he’s been diagnosed with Lymphoma, a type of cancer.

As the Dude would say.. New S**T has come to light.

I have been diagnosed with Lymphoma. Although it is a serious disease, I feel fortunate that I have a great team of doctors and the prognosis is good.

I’m starting treatment and will keep you posted on my recovery.

If anything, Bridges is remaining positive about the diagnosis and says that ‘prognosis is good.’ We don’t really have any specifics about his actual condition, but I guess it’s nice that he would actually give an update to his fans about his diagnosis. After the shock that we all received when Chadwick Boseman suddenly passed away, Bridges looks to be keeping everyone up to date just in case things go south on his end.

Bridges also took the time to thank everyone who has wished him well, and is urging people to vote. He writes:

I’m profoundly grateful for the love and support from my family and friends.

Thank you for your prayers and well wishes.  And, while I have you, please remember to go vote. Because we are all in this together. http://Vote.org

Admittedly, Bridges has been taking things slow when it comes to work, and he only starred in one film back in 2018 which was Bad Times as the El Royale. Fingers crossed that the treatment is successful, and hopefully we can come back for a few roles here and there. With Jared Leto working on the third TRON film, I was really hoping that Bridges would make one a short cameo.

We don’t know how this will all end up for Bridges, but fingers crossed he makes it out alright.