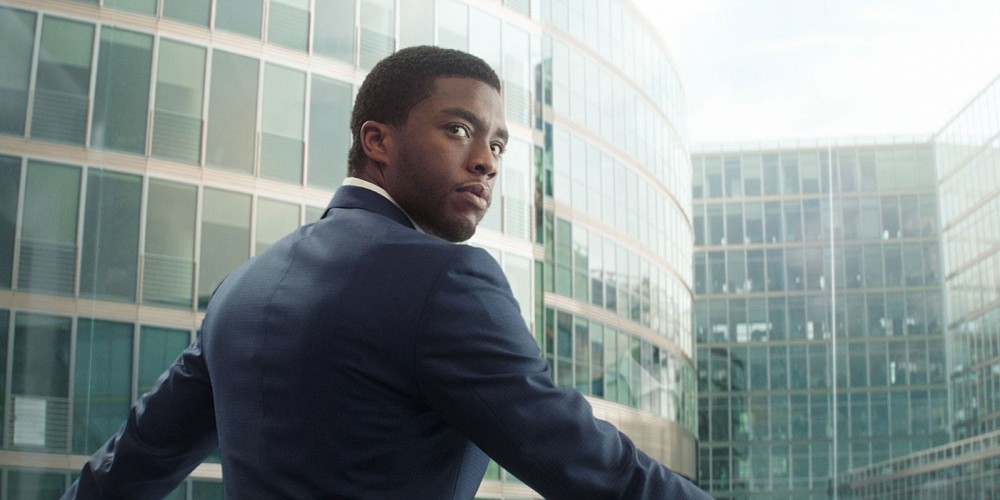 It felt like the Black Panther franchise was only just beginning and a sequel was in the works before it was just reported that star Chadwick Boseman had died of colon cancer. While some mourn that we would never get to see T’Challa again in the MCU, there’s still one more property where Boseman played the king of Wakanda.

As reported by insider Daniel Richtman, Boseman was able to wrap his recording role for Marvel’s animated Disney+ series, What If…?. Here’s the post:

We don’t really have any specifics to Boseman’s work on the show, but this could very well be the last time we get him playing T’Challa.

Just in case you didn’t know, Marvel’s What If…? is an animated anthology series which will follow alternate timelines in the MCU (most likely set-up by Doctor Strange and the Multi-Verse of Madness). The series is said to tackle different “What if” scenarios like Peggy Carter taking the super soldier serum instead of Steve Rogers or Captain America becoming a zombie.

This is a mock-up trailer putting together the footage released at D23:

We don’t really know what T’Challa’s story in the series is, but we do have him in one scene wearing the duds of the OG Star-Lord, Peter Quill. I’m really curious about what happened  to Boseman here. Did Yondu abduct the wrong kid? Was Wakanda opened to the world and T’Challa just ended up being a space adventurer?

This is one of the more curious Marvel projects for Disney+, and hopefully we get a trailer soon. Marvel’s What If…? is set to come out in the summer of 2021.