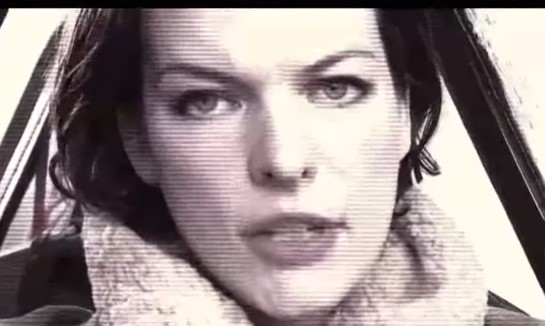 Resident Evil is arguably one of the most successful video game film adaptations in history. During its six movie run, the franchise earned over $1 billion worldwide on only a budget of a little less than $300 million.

Considering the success of the series, the announcement of the reboot early in 2017 came as no surprise. Nevertheless, it has been over a year and updates regarding the production has been dead silent. In fact, it seems like people who have signed onto the project early on are slowly backing away. The latest? Aquaman’s James Wan.

In an interview with Bloody Disgusting, Wan revealed that he would no longer be part of the Resident Evil reboot. In fact, in the sit-down, the director and producer expressed his agitation over new outlets’ propensity to announce things that have yet to be confirmed. While Wan did not reveal his reason for leaving the franchise, he explained that it can be difficult to deal with publications confirming projects he has had no hand in:

“They announce that I’m attached to a lot of stuff and a lot of them are not necessarily real. It’s kind of annoying when things come and go, or things never came in the first place. I hate it when my projects get announced. It makes it seem like I’m attached to a lot of things when in fact I’m not necessarily doing so many things. A lot of my stuff just get announced and I don’t want them to be announced but people love to announce them. It’s the journalists that want to announce stuff.”

Fortunately, in the same interview, Wan confirmed that he is still working on the English adaptation of Korean zombie horror movie, Train to Busan:

“Train to Busan, because it’s such a beloved property, it’s important if I don’t feel we can do it right and do it justice, it’s not something I want to do,”

Likewise, Stephen King’s The Tommyknockers is still on his list of projects:

“[It’s] a fucking honor. Geez, Stephen King, how can you not be honored by that and to have Stephen’s blessing on that.”

Wan is no the first person to move away from the Resident Evil reboot. Gregg Russo, famous for writing Mortal Kombat, initially was tapped to write the script for the upcoming movie. However, earlier this year, he explains that Wan was brought into production and his role just diminished from there:

“I worked on the reboot for about a year and then [producer] James Wan came in, my involvement on that project has kind of concluded, so I’m not sure what they’ll really do with it. I submitted my draft to the producers and they were happy with it and ultimately they’ll do what they will with the property but I’m currently not involved with that film.”

At this point, there has yet to be a confirmation on when the Resident Evil reboot would hit the big screen. Likewise, actors involved in the project have yet to be announced.