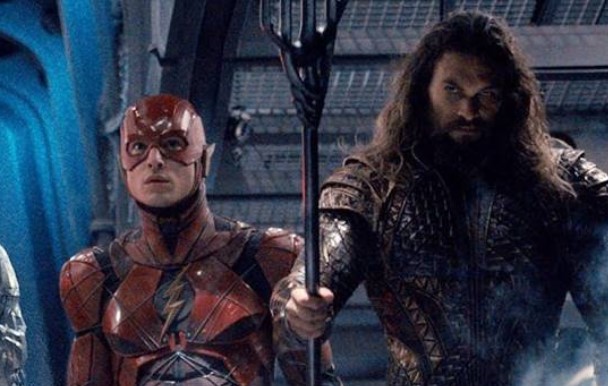 James Wan is currently receiving a lot of praise for his work on Aquaman, but he could’ve nearly helmed another DC movie. As it turns out, he was actually approached with another project—the solo Flash film—and WB made him decide which one he wanted to work on.

Talking to The New York Times, Wan explained why he ended up more gravitated to Aquaman:

“I felt the Flash had been done before. It had been on TV twice at that point. The one that had not been done was Aquaman. I realized, wow, his character resides in this crazy, big world, and I could do something very interesting with it. I look up to people like Spielberg, Cameron, Lucas, John Carpenter. I’m a fan of genre filmmaking, naturally. So I thought I could make Aquaman a genre film, meaning a horror monster movie. DC basically said, yes, you can make Aquaman versus sea monsters if that’s what you want.”

Though Aquaman ended up being the only DCEU that came out as planned after Justice League, The Flash has had a hard time getting off the ground. After several directors ended up quitting on the project, the film has gone into a delay that could make its release sometime in 2022. Ironic for the fastest man alive to have his movie have the slowest development in the franchise.

For now, DC is looking good with Aquaman. The film has made a ton of money in China already, and critics are giving it nothing but praise. Personally I thought some of the dialogue was a tad corny, but the visuals definitely deliver, and you can really feel the Lovecraft-ian influence when it comes to the sea creatures in the film.