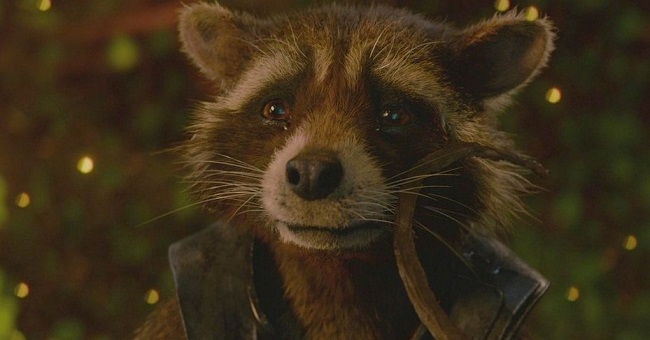 Though he was fired from the movie temporarily, James Gunn is back with Guardians of the Galaxy Vol. 3 and he’s set to give the definitive ending for the MCU’s favorite group of misfits. Though we could get some more Guardians in the future, Gunn comments that this will be the last time we meet this iteration of the team.

Talking to Deadline’s Hero Nation, Gunn explains, “This is the end for us, the last time people will see this team of Guardians.” While Gunn doesn’t say if anyone will die, he does go on to say that this film will have a different tone from the past entries. He continues:

“It’s big; it’s so, so big and dark, and different from what people might be expecting it to be… I just want to be true to the characters, the story and give people the wrap-up that they deserve for the story… That’s always a little bit scary; I’m doing my best.”

If anything, Gunn also added, “I’m aware that the third film in most trilogies sucks; not always.”

With that being said, we should expect loose ends to be tied with characters like Star-Lord, Drax, Gamora, Rocket, and Groot. While I think some characters could stay for longer (like Mantis), there are some that have very specific drama tied to them, like Drax and the death of his family, or Rocket and his ‘creator’.

My guess is that the film ends with Adam Warlock (Will Poulter) taking on the mantle of being the new leader of the next team of Guardians, but we’ll just have to wait and see.