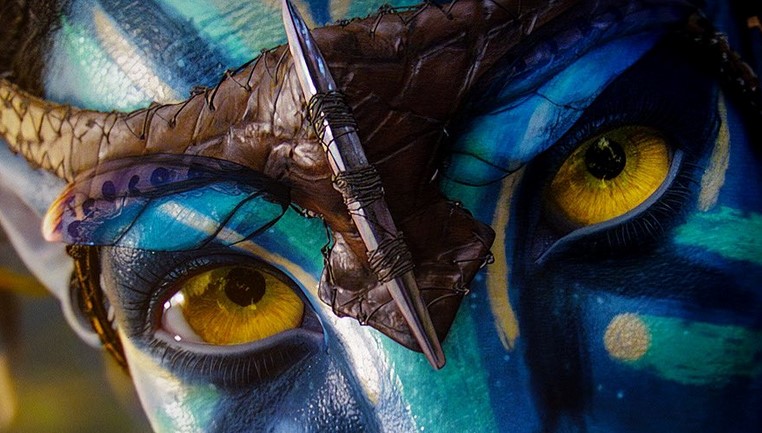 We know all about games getting remastered, but James Cameron is doing the same thing with his 13-year-old blockbuster.

To gear up for the release of Avatar: The Way of Water this December, the original Avatar will be coming back to theaters, and the film has been remastered for IMAX 3D. Just in, Cameron himself has announced the release with a new poster.

We remastered the movie and decided it deserved a new poster…. pic.twitter.com/T2bXc2EiGa

We don’t know the specifics of how the movie is changed, but it does say that the newest edition includes 4K high dynamic range. I guess the detailed image of Neytiri is a testament to how sharp the images will look as compared to the 2009 version.

Though Avatar did make a splash in the box office, the film has been recently panned for its pretty underwhelming story and ‘white savior’ narrative. Who knows, maybe that’s just the decades of no sequel talking, but maybe this theatrical re-release could bring back that feeling of hype that the movie brought to the box office way back in 2009.

On the lush alien world of Pandora live the Na’vi, beings who appear primitive but are highly evolved. Because the planet’s environment is poisonous, human/Na’vi hybrids, called Avatars, must link to human minds to allow for free movement on Pandora. Jake Sully (Sam Worthington), a paralyzed former Marine, becomes mobile again through one such Avatar and falls in love with a Na’vi woman (Zoe Saldana). As a bond with her grows, he is drawn into a battle for the survival of her world.

The remastered Avatar comes to theaters for a limited two weeks starting on Sept. 23.