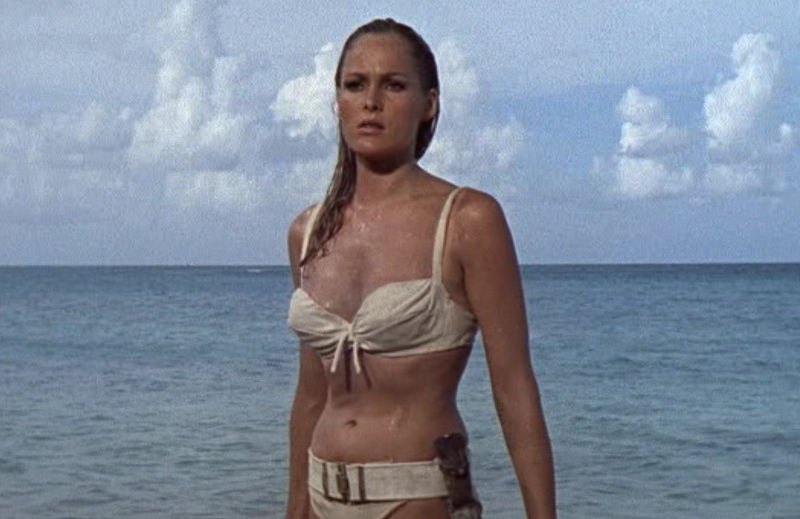 The much awaited 25th James Bond snagged a big leap forward sometime August, for over a year speculations had circulated about Daniel Craig’s inclusion, the actor finally affirmed he would be starring. Though the project is in need of a director, as well as a distributor, especially after the deal of Sony Pictures, Eon and MGM concluded with the film Spectre. Recent reports are circulating, claiming producers are eyeing on Meghan Markle, previously seen on Suits, to be the upcoming “Bond Girl.” But the actress is engaged now to Prince Harry and had to be withdrawn as one of the choices. But as a source, currently unnamed, has something to say regarding Meghan Markle as desired for the role Bond Girl:

“Meghan fits the role of a Bond girl perfectly. She’s glamorous and sexy and a good actress. The role more recently has gone to actresses deemed to be rising stars, and Meghan certainly was seen like that before her relationship with Harry became public. The brief was to find a glamorous rising star, specifically someone American or Canadian. Producers had narrowed down her and four other actresses on a shortlist last year with Bond 25 in mind. But the minute her relationship to Harry came to light they assumed she was out of the running, so it soon became a list of four. Her engagement effectively spelled an end to her acting career too, so that was the final blow.”

Baywatch babe Ilfenesh Hadera is also in the run for the female lead, though it’s unknown which other actresses are up for the role at this time.

Who do you think will be the next Bond girl? Leave your comments below and let us know.