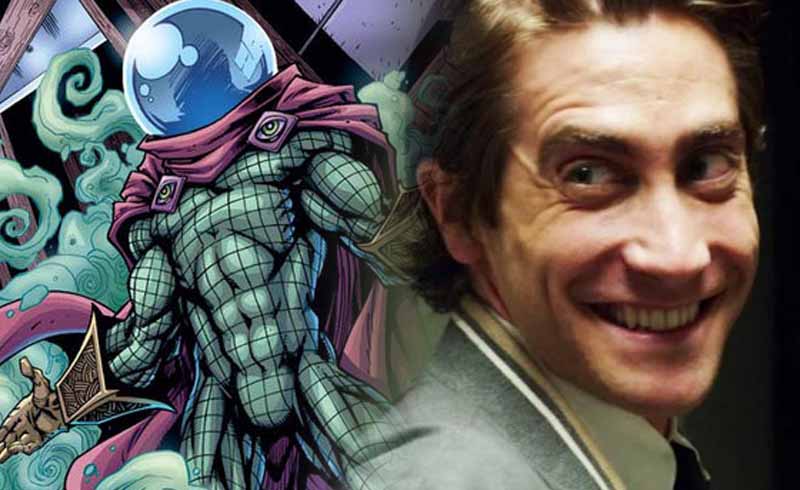 The first teaser for Spider-Man: Far from Home is set to drop this Saturday, and Jake Gyllenhaal, who plays the villain Mysterio in the film, gives us a small teaser of his role.

It’s funny that the caption should say “I just realized I’m not playing Spider-Man” because Gyllenhaal was also set to play Peter Parker in the Raimi films should Tobey Maguire not be able to reprise his role. It was even said that Gyllenhaal had already began preparations until Maguire eventually signed on; he almost didn’t due to severe back pains from his role on Seabiscuit.

It was even said that the scene in Spider-Man 2 where Spidey hurts his back was supposed to be a nod to this.

With the Batman references flying around with Michael Keaton’s Vulture, I’m hoping that this sequel also has nods to Gyllenhaal’s other famous roles. Maybe there’s an Easter Egg referencing Donnie Darko or a nod to Prince of Persia—which I totally forgot that Gyllenhaal starred in.

Spider-Man: Far from Home will be the first film in the MCU timeline that would take place after Avengers 4, and everyone is curious on what they can include in the marketing counting that Spider-Man’s return to life will still be a mystery. Hopefully this film can successfully market itself in the next few months without spoiling anything too big for A4.