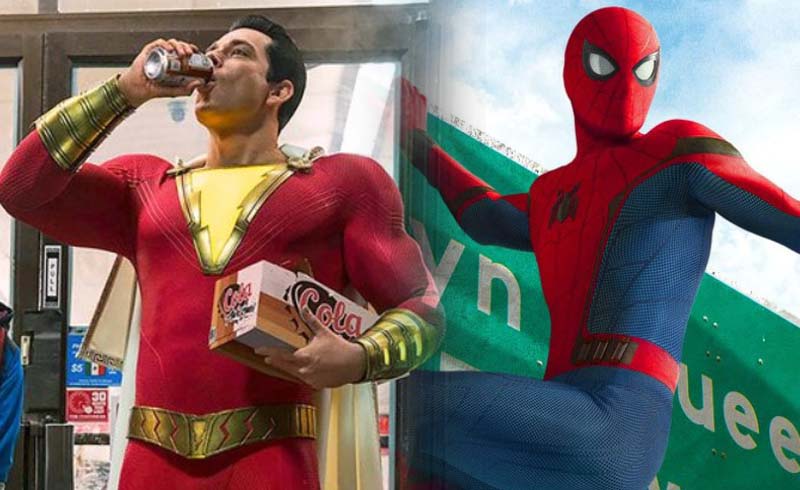 It looks like this week is going to see a lot of huge reveals. Besides the news that we would be getting the Captain Marvel trailer tonight and the Avengers 4 trailer on Wednesday, two more previews are set to release by the end of the week. One for Shazam! and one for Spider-Man: Far From Home.

While some may not trust news that comes straight from an official source, it can be noted that Daniel R has been the source of a lot of reliable leaks for a long time. He was one of the first to report on the upcoming New Gods movie as well as Steven Spielberg signing on to direct Blackhawks.

With Shazam! set to come out early next year, it’s high time that WB dropped another teaser for the film. After all, they need to keep a steady stream of hype, and the first trailer we got is already five months old.

As for the Spider-Man: Far from Home teaser release, it lines up with the marketing schedule for Homecoming; that movie released its first trailer in December 2016 with the release date of July 2017. With Far from Home set to come out July 2019, it’s very likely Sony will just replicate the release window.

It’s going to be a hell of a week.