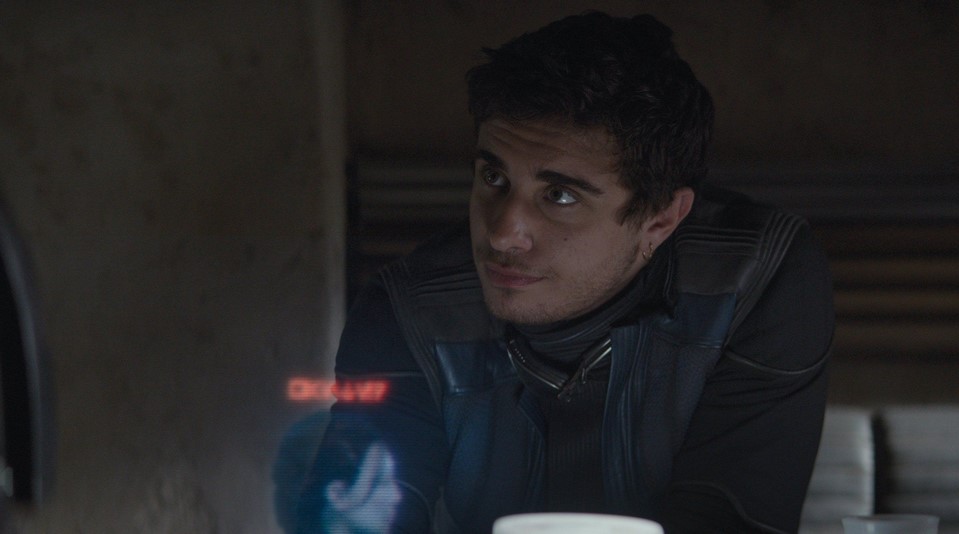 Though it may be a while before we get Star Trek back in the big screen, the franchise has made a comeback in TV with shows like Star Trek: Discovery and Star Trek: Picard. What’s interesting is, there are plans to make a spinoff focused on the OG crew of Star Trek, and the show may have found its James T. Kirk.

According to The Cinema Spot, CBS All Access is currently in the process of casting Star Trek: Enterprise, and they have eyes on Jake Cannavale (The Mandalorian) to play a young James T. Kirk. While nothing official has been confirmed, it’s said that Cannavale has already done a screentest with Ethan Peck, who plays Spock in Discovery.

Though a lot of people like to trash on Cannavale’s Toro Calican, I thought that he played a fun wannabe rogue in The Mandalorian. It would be interesting to see him as a cocky, young Kirk in Enterprise, should he land the role, that is.

Though the spinoff is supposed to focus on the Enterprise, I have a feeling it’s going to be a while before we get to meet the original crew members like Uhura or Sulu. If anything, I expect that this will follow Captain Christopher Pike (Anson Mount) instead, and we’ll get to see how he ran things before Kirk took over.

Personally, I think it would be kind of repetitive, seeing as we already got an origin story with Star Trek 2009, so that’s why I think this new Enterprise show will focus on new characters with a slow build-up to the Enterprise crew that we all know and love.

We don’t know when this Star Trek: Enterprise is set to come out, but hopefully we get an update sometime later in the year.