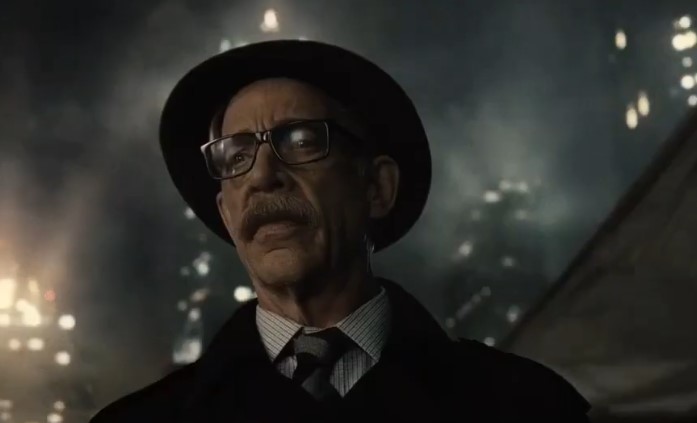 Fans were excited to see J.K. Simmons join the DCEU as Commissioner Gordon in Justice League, but after the bomb that was the theatrical film, it looked like Simmons’ future in DC was at an end. What’s great though, is that we’re going to see more of Simmons’ Jim Gordon thanks to HBO Max.

According to The Hollywood Reporter, Simmons is now in negotiations to reprise his role as Gordon in the Batgirl movie for HBO Max. We don’t have any details as to the size of his role, but seeing that Gordon’s police work is essential to Barbara Gordon’s taking up crimefighting, I would expect Simmons to be in a very sizeable role.

What’s interesting is that the movie was said to be looking for someone else to take on the part as late as last month (via DiscussingFilm). The inclusion of Simmons is a very big deal for fans, as this means that Batgirl takes place in the main DCEU. Now fans will hope that we get a cameo from Ben Affleck’s Batman because why not?

A plot for Batgirl hasn’t been disclosed yet, but seeing as this is an HBO Max movie, we should expect a smaller film on the scale of The Falcon and the Winter Soldier or Loki. Personally I would be up for more of the dark and serious themes of Snyder’s DCEU entries, but it’s possible that this could be on the lighter side of things seeing as Birds of Prey and Bumblebee writer Christina Hodson is behind the script.

Batgirl starring Leslie Grace has no release date yet, but the next DCEU entry, The Suicide Squad, comes out on Aug. 6 in theaters and on HBO Max.