Skip to content
Home » J.K. Rowling Under Fire for Stand on Biological Sex 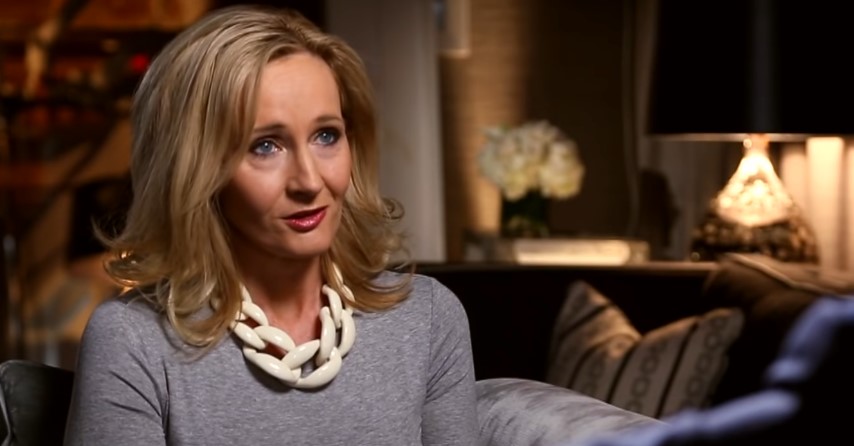 Though author J.K. Rowling is beloved for bringing the world Harry Potter, she has been getting bashed recently for her stance on the concept of biological sex and has been called by the LGBT community as a transphobe or TERF (trans-exclusionary radical feminist). Now Rowling has once again become the center of controversy with a slew of recent tweets some are deeming transphobic.

If sex isn’t real, there’s no same-sex attraction. If sex isn’t real, the lived reality of women globally is erased. I know and love trans people, but erasing the concept of sex removes the ability of many to meaningfully discuss their lives. It isn’t hate to speak the truth.

Rowling had also gotten backlash for sharing an article titled, “Opinion: Creating a more equal post-COVID-19 world for people who menstruate,” with the caption:

‘People who menstruate.’ I’m sure there used to be a word for those people. Someone help me out. Wumben? Wimpund? Woomud?

Twitter was absolutely livid, and a lot of backlash had gone Rowling’s way, calling her an enemy of the LGBT movement, and saying that she’s some kind of radical transphobe. Rowling, however, is standing by her statement, and says that her stance on believing in biological sex is does not mean that she is anti-trans.

I respect every trans person’s right to live any way that feels authentic and comfortable to them. I’d march with you if you were discriminated against on the basis of being trans. At the same time, my life has been shaped by being female. I do not believe it’s hateful to say so.

You can check out the Rowling hate here.

I’ll admit, I don’t know much about the issue as a whole, but I kind of understand the main message that the Harry Potter author is trying to convey. The way I see it, it’s not about being transphobic, but more of being pro-(biological) women.

People are apparently angry because there are some who don’t identify as women who still menstruate (like trans-men), but I think through Rowling’s perspective, they still fall under the category of biological women. I think this is one issue that’s being completely lost in semantics, but again, I’m not the most informed about LGBT issues; this is just what I’m understanding.