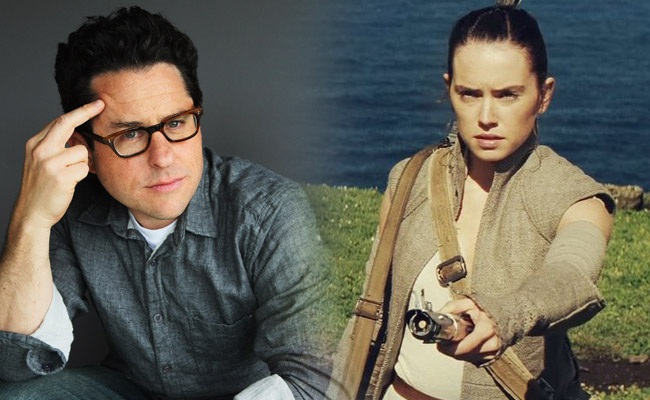 Though the film was universally adored, one big criticism for Star Wars: The Force Awakens is how close the story was to the original A New Hope. J.J. Abrams, who is also directing the finale of the sequel trilogy, confirms that The Rise of Skywalker will not be a rehash like TFA.

Talking to Fandango, Abrams explains that TROS will be getting elements from all eight movies that have come before it, serving as an end-all cap of the Skywalker saga. He says:

“We’ve gotten a lot of flack for people saying, ‘Oh, Force Awakens was just a remake of New Hope,’ and while that was something that obviously was never the intention, it was about introducing new characters [and] using the old, and there’s a natural sense in any hero’s journey of certain tenants will come to play.”

J.J. Abrams heard the grumbles of The Force Awakens being too similar to A New Hope, but he reminds fans that #TheRiseOfSkywalker will feel the influence of ALL the films that came before it. pic.twitter.com/m5K3dDTxSK

While I’m fine with seeing a return for Emperor Palpatine, I am admittedly cautious about what could come out of TROS. The one thing I really loved about The Last Jedi was how it was able to subvert everyone’s expectations, and it gave Abrams a clean slate to work on for Episode IX; it would be a shame if he threw all that away to please some whining fanboys who want to stick to close to what came before.

Hopefully I’m worried about nothing, and The Rise of Skywalker ends up being a fantastic ending to the entire franchise. I know not everyone is going to be pleased, but I’m hoping I come out of the theater as pumped as I was after TLJ.