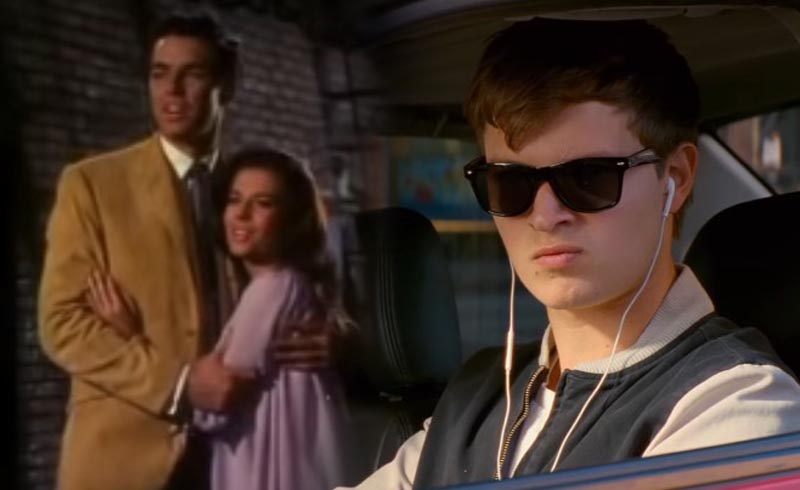 Ansel Elgort had wowed everyone with his work in Baby Driver last year, and soon he’ll be showing up more of his dance moves in Steven Spielberg’s upcoming remake of West Side Story.

As per The Hollywood Reporter, Elgort has just been cast as the lead role of Tony in Spielberg’s adaptation of the Stephen Sondheim classic. We don’t have any news yet on who will play opposite him as Maria, but no doubt the movie is going to be looking for someone of a Latina descent.

So far, we know that Elgort is a pretty good actor who can actually pull off some dance movies, but the real test comes when it comes to his singing voice. After all, most of the dancing is left to the other characters while leads Maria and Tony mostly do singing:

If you’re unfamiliar with West Side Story, it’s basically William Shakespeare’s Romeo and Juliet set in the 1950s, and instead of swordfights, the rival “families” fight each other with dance and song. Tony is the best friend of the Jets gang leader Riff, and his lover Maria is the sister of Sharks gang leader Bernardo. If you know how Romeo ends up in the classic play, Tony pretty much follows the same fate.

West Side Story is set to shoot sometime next year as Spielberg has chosen to put Indiana Jones 5 in the backburner. For now, Solo: A Star Wars Story co-writer Jon Kasdan has been hired to write a script made for old Indy, and Harrison Ford is set to reprise the role of everyone’s favorite archeologist one more time.

No release date has been set for West Side Story, but it could have a 2020 release date counting the 2019 production date.