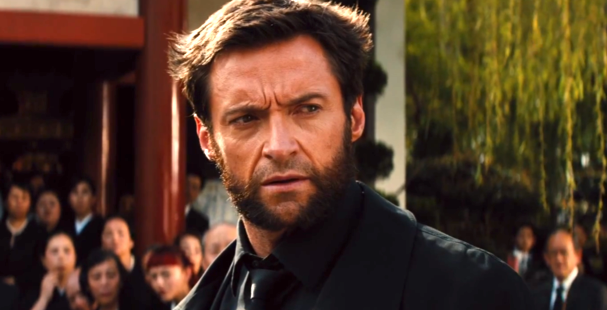 With a lot of Marvel fans 90 percent sure that Tobey Maguire will be making an appearance in Spider-Man: No Way Home, others are wondering which other pre-MCU characters could be making the multi-verse crossover down the line. Though he was said to have officially resigned the character in 2017’s Logan, a new IG post from Hugh Jackman has fans wondering if he’s teasing an MCU appearance in the future.

As posted on Jackman’s IG stories (via Culture Crave), Jackman has posted this fanart of Wolverine and a photo of him beside Marvel boss Kevin Feige. Check it out:

While this isn’t anything official, it is turning heads among the fanbase. With Ryan Reynolds’ Deadpool 3 expected to be part of the MCU, what are the odds that they will finally have his Wade Wilson appear with the Wolverine that he’s been poking fun of for the past two films?

Though Jackman has certainly made the character his own, I don’t really expect him to keep playing Wolverine in any major roles in the next few years. While he’s had a fantastic run, I’m kind of ready to have someone else take on the part of Logan; maybe someone who can portray a more comic-accurate Wolverine who is short and feral, and not as much of a typical leading man that Jackman’s version is.

We don’t know if Jackman will be making a Wolverine comeback officially, but everyone is surely excited to see him back, even for just one more cameo. The next Marvel film, Black Widow, is set to come out on July 9 on Disney+ and theaters.