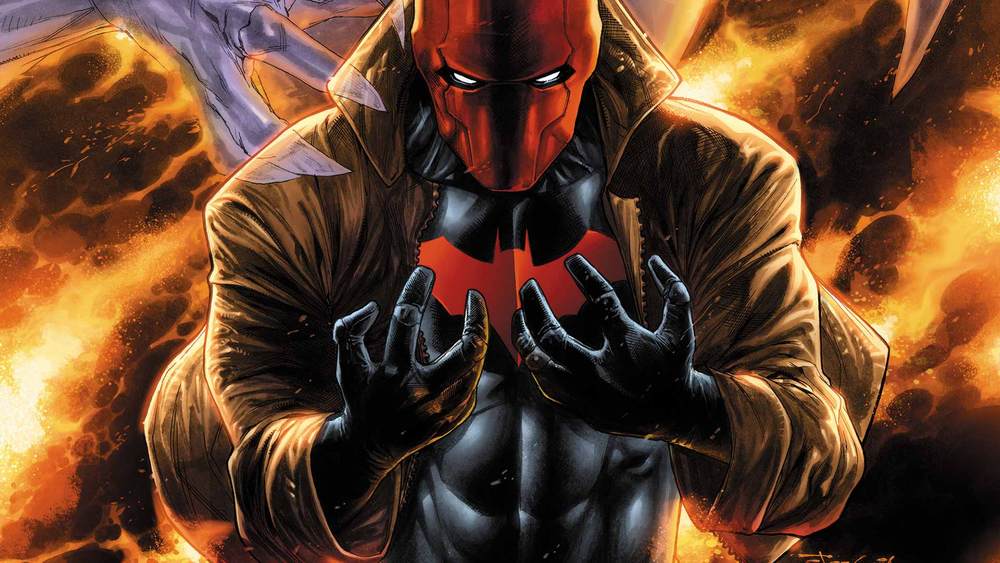 As always, Ed Boon gets his kicks teasing fans. However, this tease is tantamount. The Mortal Kombat co-creator took to Twitter to ask followers one simple question: “The Joker was also a RED HOOD before Jason Todd took that name. So, which should we do in Injustice 2?” Pure trolling, right? His tweet had the following image attached. 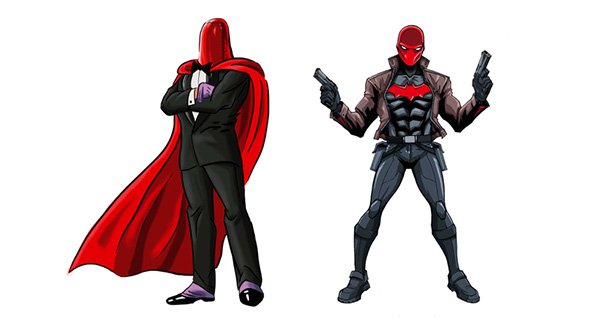 Of course, prior to Joker’s becoming the Clown Prince of Crime, he donned the Red Hood. After the brutal attack by the Clown and his return, Jason Todd took on the moniker himself. Again, this is likely another case of Boon egging fans on, before ultimately revealing a new character on the roster.

But that wasn’t enough. Boon posted another of his infamous Twitter polls, to gauge the audience’s interest. It asks, “Which Red Hood do you think should be in Injustice 2?” Below it are the only two options: Joker and Jason Todd. Needless to say, Todd’s iteration is winning by a landslide.

A similar poll was held weeks after Injustice 2’s reveal. The winner of the poll, Blue Beetle, was announced at SDCC, alongside Wonder Woman and a gameplay trailer. Here’s to hoping there will be a roll out of information on Jason Todd along the same lines.

Interestingly, Jason Todd, as either Robin or Red Hood, did not play a part in Injustice: Gods Among Us. It’s understandable, since a large number of the roster was filled with Bat-family members. However, it does beg the question of where he’s been in the Injustice Universe. Is he leading an insurgent group, a la Batman, to fight Superman’s forces? Has something tragic happened to him that’s yet to be revealed? Hopefully, we’ll find out soon. Since Injustice 2 will have a companion comic, set before the events of the game, perhaps some of our burning questions will be addressed then.

Injustice 2 is expected to launch in early 2017.