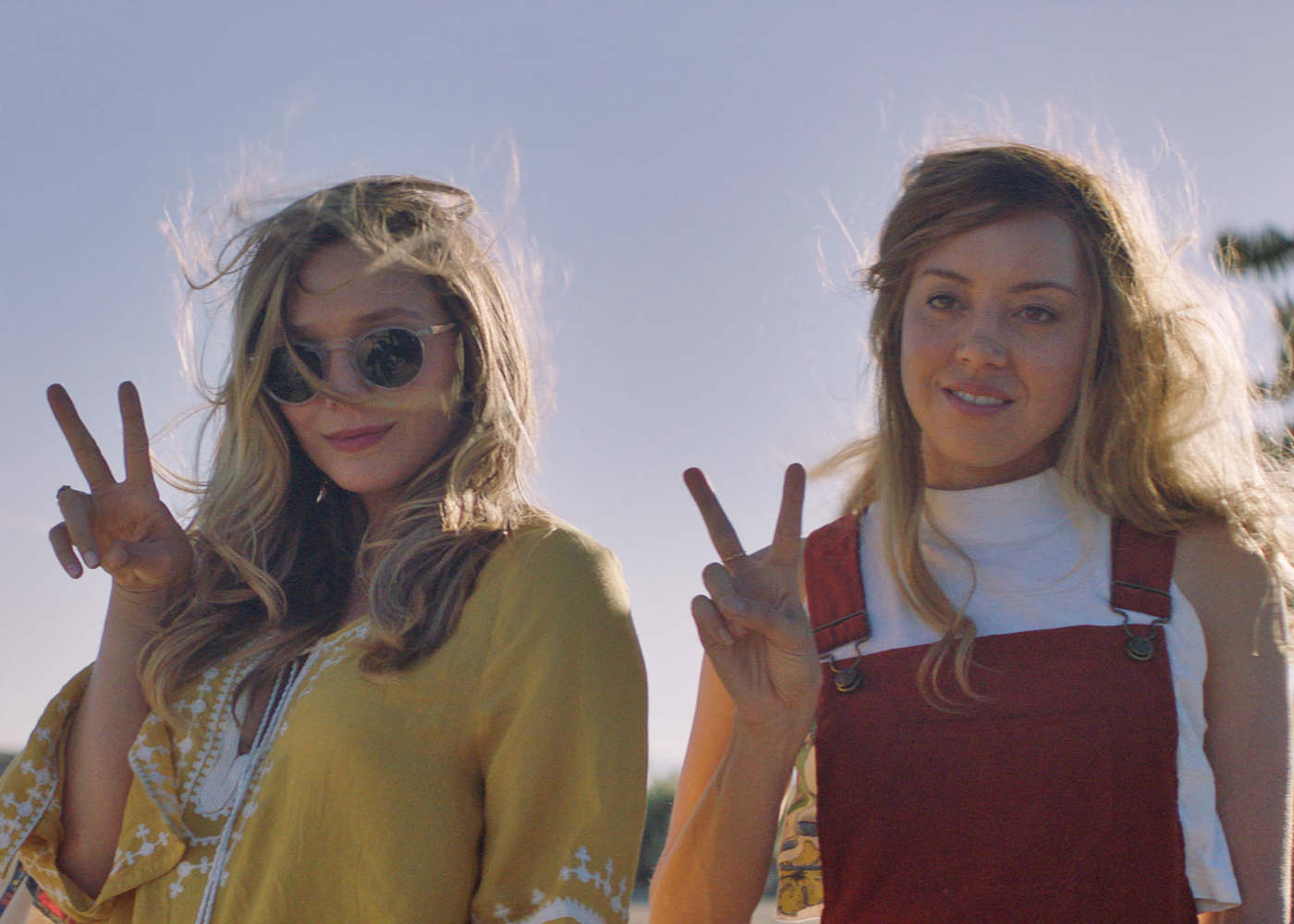 Aubrey Plaza has long threatened to break out from the periphery of stardom after her wonderful performance in Parks and Recreation, but having chosen to play against type in woeful frat douche comedies, Dirty Grandpa and Mike and Dave Need Wedding Dates, it seemed like the masses might not tap into her uniquely nuanced brand of sly comedy. Ingrid Goes West should fix that, because both she and the film are #great.

We’re introduced to Ingrid (Aubrey Plaza) at her lowest ebb, unloading pepper spray into the eyes of a bride who we assume is one of our titular girl’s best friends. Truth is, Ingrid hardly knew her, but having become obsessed with her Instagram account had created a fictional relationship which had built to this moment of mascara stained cathartic payoff. It lands her in therapy before the credits have even rolled.

As soon as she’s out, she reconnects with her social media accounts, and discovers the so-hot-right-now thread of superficial photographer and hashtag abuser, Taylor Sloane (Elizabeth Olsen), who tries to connect with as many as her followers as possible. Sadly, an innocuous reply to Ingrid’s comment about one of her gauche posts triggers another episode for our mobile dependent loner, and she does what the title suggests, travels West to create a brand new account driven identity.

It takes a bit of time to get comfortable with Ingrid, the person and the film. She’s such a deeply unwell character that laughter, even during the darkest moments of comedy can sometimes feel as cruel as the below-the-line comments she lives for. The tone of Ingrid Goes West is morally testing, but once the film settles down into its Single White Female-come-social commentary story, it’s a wicked delight.

The levity is largely thanks to the introduction of O’Shea Jackson Jr, channelling the passionate aggression he excelled with in Straight Outta Compton into a comedic performance that’s utterly charming. His numerous Batman references range from broad to fanboy, and they all land. Amongst a roll-call of reprehensible characters, his unwitting boyfriend is a necessary in to the madness.

As for the ensemble, Wyatt Russell gets some great lines. In a film about confirming to expectations, his weary submission to it all is sadly relatable. It’s also Olsen’s best since Martha Marcy May Marlene, playing her social media persona manifested, all affectations and audio vanity, as well as the ‘normal’ girl who sometimes lets the veil slip. As with most of the characters, you never know which face is real.

That brings us to Plaza, who wears so many masks, in a turn that makes you feel guilty for laughing, but then equally bad for caring about her plight. Frustrating, endearing, funny, and just plain brilliant. If you didn’t take notice of her twisted genius in Legion, then Ingrid ensures that much like the desires of her character, Plaza will gain plenty more followers and likes after this.

Some might find Ingrid Goes West too achingly cool for its own good, with a warning about human interaction that’s hardly fresh, despite how much it might resonate with a guilt ridden audience, but Matt Spicer’s dark comedy is the To Die For of the social media generation. Hit Like now. Repeatedly.