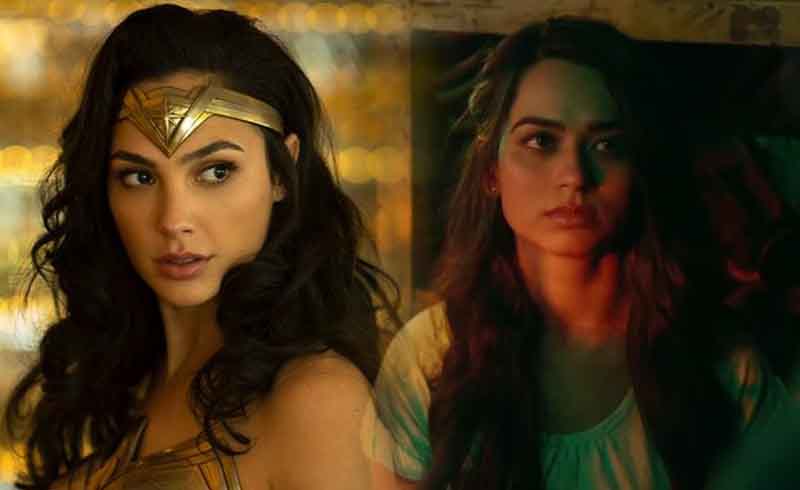 [UPDATE] Indian actress Soundarya Sharma has NOT been cast in Wonder Woman 1984 as per The Wrap.

Wonder Woman 1984 is currently undergoing production, but the film has just added a new cast member.

According to the Indian Express, actress Soundarya Sharma (Ranchi Diaries) has been added to the cast of WW84. Sharma had this to say about nabbing a role in the film:

“This I can say is a ‘dream coming true’ situation. It’s exhilarating to be a part of such a larger than life character film where you get to play your dream role. I have always dreamt of playing such a character and idolized it.”

We don’t have any details on who Sharma is playing, but based on her statement, it sounds like she’s playing someone important. I would say that she’s been cast as another hero in the DCEU, but considering the information we have on Wonder Woman lore, I’d think that she was cast as some kind of goddess.

Sharma may be big in Bollywood, but her getting cast in a film like Wonder Woman is sure to be a huge boost for her career. Gal Gadot was pretty much obscure before she was cast as Wonder Woman, and now she’s one of the hottest actresses in Hollywood today. No doubt the same could be happening to Sharma once we see who she’s playing in Wonder Woman 1984.