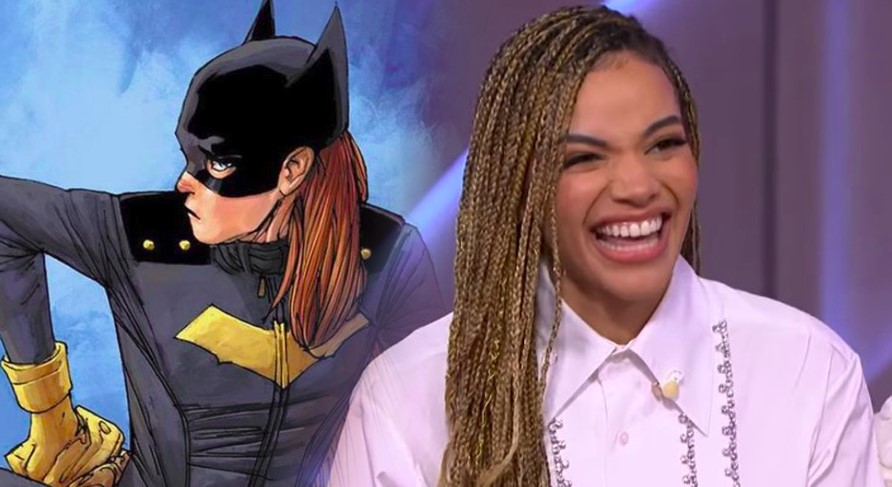 A shortlist for the role of Batgirl had just recently come out online, and now news has it that HBO Max has found someone to play Barbara Gordon.

As per Deadline, In the Heights star Leslie Grace is now being tapped for the role of Batgirl, and it was said that her audition was what made her the clear choice for the part. Other actresses that were said to be considered for the role were Isabela Merced (Dora and the Lost City of Gold) and Zoey Deutch (The Politician).

We don’t have any details yet on the Batgirl film, but we do know that the script will come from Birds of Prey and The Flash writer Christina Hodson. We also know that this movie will come out exclusively on HBO Max and won’t be releasing in theaters.

While the MCU is very clear on what is canon and not in their timeline, the DCEU has always been a tad tricky ever since the release of 2017’s Justice League. While some think that WB is stopping the continuation of the “Snyderverse”, some characters like Wonder Woman, Harley Quinn, Aquaman, and The Flash have managed to keep their franchises going; the same can’t be said for characters like Superman, Batman, or even Joker.

Though fans are still trying to #RestoreTheSnyderVerse, WB has to keep on pushing forward. Let’s just hope that they manage to get people onboard with their established timelines. After the successful release of Joker though, some are guessing that WB is going to Multiverse approach with DC—that’s why they have Keaton’s Batman coming back for The Flash.

No release date has been set for Batgirl, but the next DC film, The Suicide Squad comes out on Aug. 6.