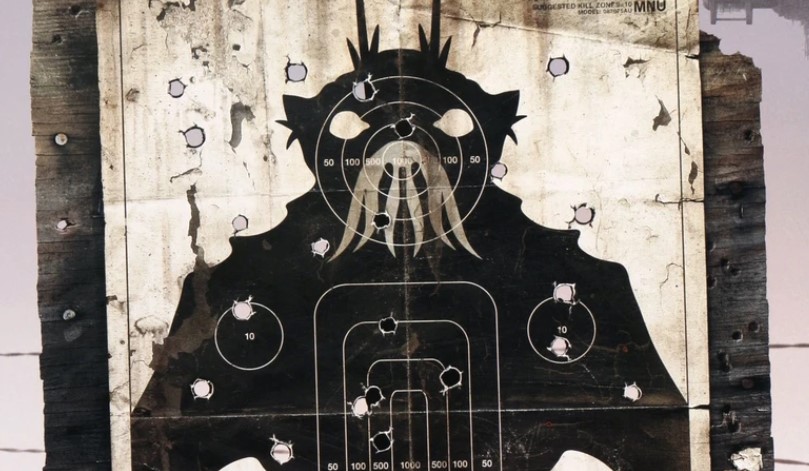 Neill Blomkamp’s next movie, Demonic will feature a plot around some kind of simulated reality (which looks a lot like a video game), and though the film hasn’t come out yet, it’s been announced that Blomkamp is working on an actual multiplayer shooter game.

According to IGN, the District 9 director is now working with Gunzilla  Games as a ‘Chief Visionary Officer’ and will develop a AAA multiplayer shooter. While Blomkamp has not had any experience with directing a game before, he describes his job as CVO as ‘an egalitarian version of being a film director.’

Blomkamp can’t give any details yet about the game that they’re working on, but he does say:

“I think the idea of near future science fiction is something that is really interesting. Conceptually, as well as from a visual and design point of view, that’s my favorite zone to be inside of.”

Admittedly, Blomkamp has not had a hit film since District 9, and his works like Elysium and Chappie have been critical bombs. Blomkamp at some point was set to direct a Robocop sequel, but had left the project after disagreements on scheduling with MGM.

Despite that, Blomkamp still have a very specific style and feel to his films, and that’s what gets fans interested in his next project. While he won’t be working on some big tentpole films anytime soon, I’m interested to see what kind of video game he’s cooking up with Gunzilla.

Blomkamp’s next film, Demonic, comes out on Aug. 20.