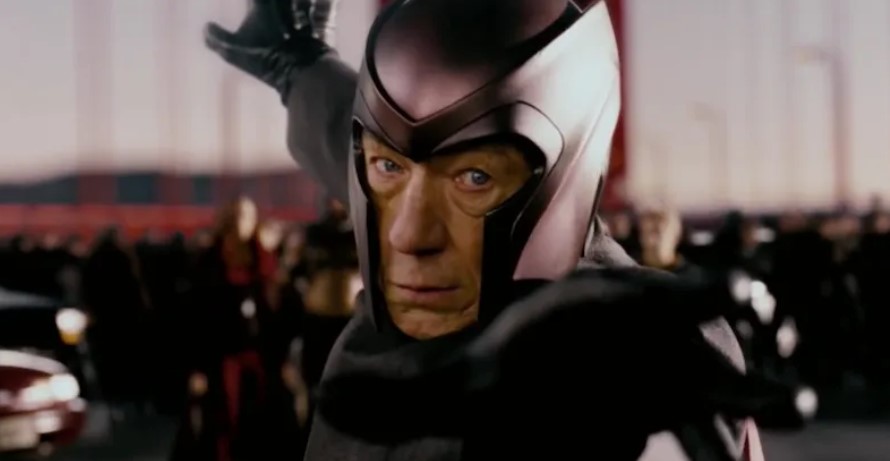 Bohemian Rhapsody may have been all over the Oscars, but director Bryan Singer’s reputation is currently in the crapper due to some allegations of sexual abuse. Ian McKellen, a gay icon who has worked with Singer in the X-Men films, talks a bit about the allegations on Singer and fellow gay actor (and Singer collaborator) Kevin Spacey.

Talking during a National Student Pride event in England (via PinkNews), McKellen comments:

“Both of them were in the closet and hence all their problems as people and their relationship with other people… If they had been able to be open about themselves and their desires, they wouldn’t have started abusing people in the way they’ve been accused.”

Kevin Spacey may be one of the earlier people to fall after the Harvey Weinstein scandal, but Singer had been getting allegations before the whole issue blew up. After some bad PR, it looks like Singer and Spacey will be out of the job for a while. If they were to make a comeback though, McKellen does say that it’s ultimately up to the audiences. McKellen says:

“I rather think that’s up to the public. Do you want to see someone that’s been accused of something that you don’t approve of? Do you ever want to see them again?… If the answer is no, you won’t buy a ticket, you won’t turn on the television. But there may be others for whom that’s not a consideration, and it’s difficult to be exactly black and white.”

While there is no rally to have Bryan Singer come back any time soon, there has been some support coming Spacey’s way. He released a video December of last year teasing a comeback, and if you look at the likes, you can see that Spacey’s supporters outweigh that of the haters.

We don’t know what the future holds for now, but I’m hoping this #MeToo Movement doesn’t have any unnecessary victims.