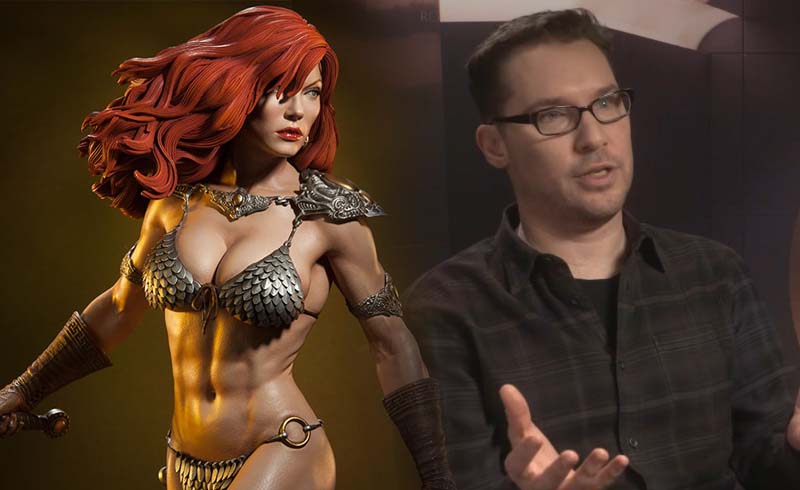 Bryan Singer has been having some bad PR after he was fired from the helm of Bohemian Rhapsody, but it looks like Millennium doesn’t care as they are currently courting him to direct the movie adaptation of Red Sonja.

According to THR, Singer is being asked to helm a movie based on the 70s comic following a scantily clad warrior woman with flaming red hair. The script will be provided by Ashley Miller (X-Men: First Class). Avi Lerner (The Expendables) and Joe Gatta (Conan the Barbarian)are also set to produce alongside Mark Canton (300) and Courtney Solomon (Dungeons and Dragons).

Interestingly enough, there was a 1985 adaptation of Red Sonja which starred Arnold Schwarznegger and Brigitte Nielsen:

Last December, it was reported that Singer was fired from Bohemian Rhapsody after he continued to be absent from the set (among other reasons). He was also sued by a Cesar Sanchez-Guzman who accused Singer of raping him when he was a teen back in 2003. That’s not even the first of the allegations.

Millennium, however, seems to want to get Singer back in his feet, and an insider says that their reason was that, “none of the allegations seem to have merit.”

If that doesn’t stop Millennium, I wonder if the impending online outrage will make them budge.

Bohemian Rhapsody, which has Singer credited as sole director, is set to come out Nov. 2.