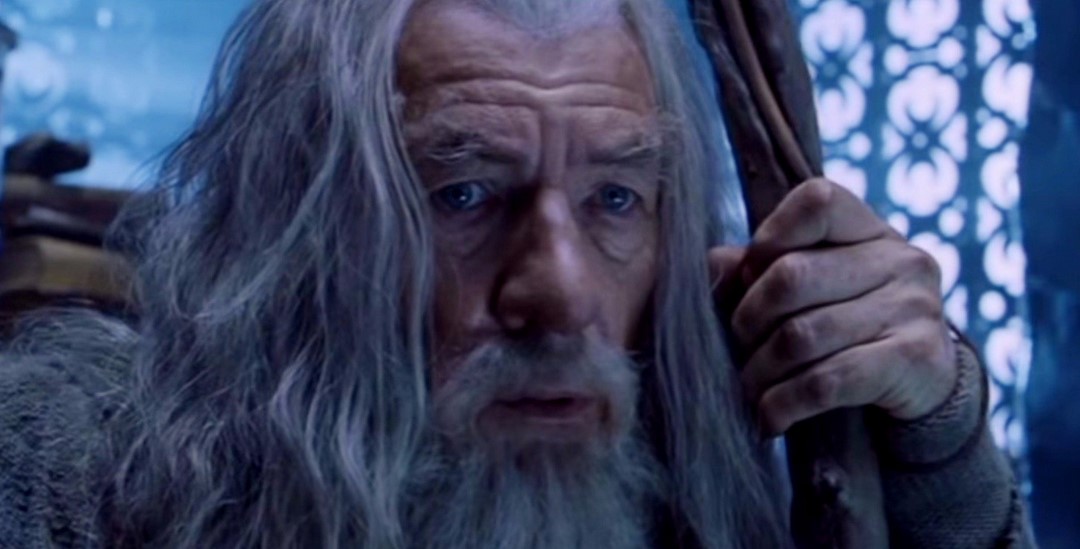 The Lord of the Rings fans were just celebrating the 4K UHD release of both LOTR and The Hobbit trilogies this month, but there is another Tolkien-related issue worth looking into. As it turns out, the house where Tolkien wrote the books is up for sale, and there is a campaign trying to buy the home and turn it into a Tolkien literary center.

According to Entertainment Weekly, Project Northmoor is trying to raise $6 million (approximately £4.5m) to buy the house. Only $5.3 mil is actually needed to make the purchase, but the remaining money would be used to renovate the house and restore Tolkien’s old garden. The campaign was actually started by author Julia Golding, and she’s negotiated with the current owner to give her three months to raise the funds.

The campaign has even gotten the support of several celebrities from Ian McKellen (Gandalf) and John Rhys-Davies (Gimli) to Martin Freeman (Bilbo). Even other people who worked on the movies like Annie Lennox and John Howe are in the video to show their support:

Unlike other writers of his stature, there is no centre devoted to J.R.R. Tolkien anywhere in the world. Yet. @ProjNorthmoor https://t.co/pzMg8Yk2t2 pic.twitter.com/jx2r5MVbcw

McKellen says in the video, “We cannot achieve this without the support of the worldwide community of Tolkien fans, our fellowship of funders.”

For now, it looks like the campaign was perfectly timed to the release of Lord of the Rings and The Hobbit in 4K, and for sure there is more renewed interest with the incoming LOTR series from Amazon Prime Video. Let’s just hope that the fans come together in time to restore Tolkien’s old home and preserve this neat piece of Middle-Earth history.