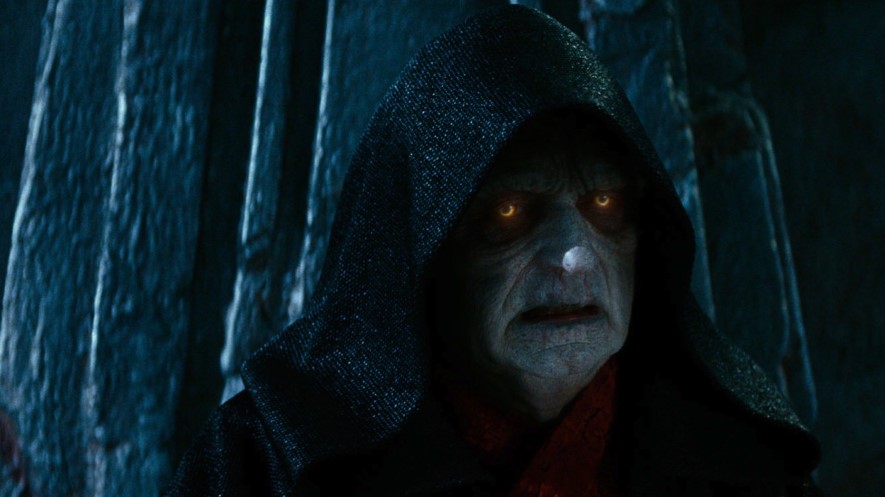 The novelization for Star Wars: The Rise of Skywalker had attempted to explain the return of Palpatine, and the book reveals that Emperor we see in the film was actually an unstable clone which was being kept alive by Sith loyalists. What’s interesting is, this reveal was very close to being in the film.

ian on sheev being a clone in tros:

Though I wasn’t a fan of bringing back Palpatine at all, I think this explanation would have made a lot of sense and would have answered a lot of questions. I, for one, like that it doesn’t belittle the victory of the original trilogy, meaning that the original Palpatine was indeed killed, and this is just one of his other attempts at creeping back into the world of the living.

While some are now demanding that J.J. Abrams release his ‘original cut’ of the movie, it looks like Disney is already set on what we got with the theatrical release. With all these supplementary materials coming out, there’s no way that the studio would admit some huge mistake and ‘give fans what they want.’

Personally, I just hope that Star Wars sticks to telling stories for now, rather than just pandering to fanboys. I mean, Star Wars: The Last Jedi was great in that it set us up for a whole new adventure for the last movie; I have no idea why Abrams would suddenly dial back and give us the fanservice-y mess that was TROS.

Star Wars: The Rise of Skywalker comes to digital on March 17 and Blu-Ray/DVD on March 31.