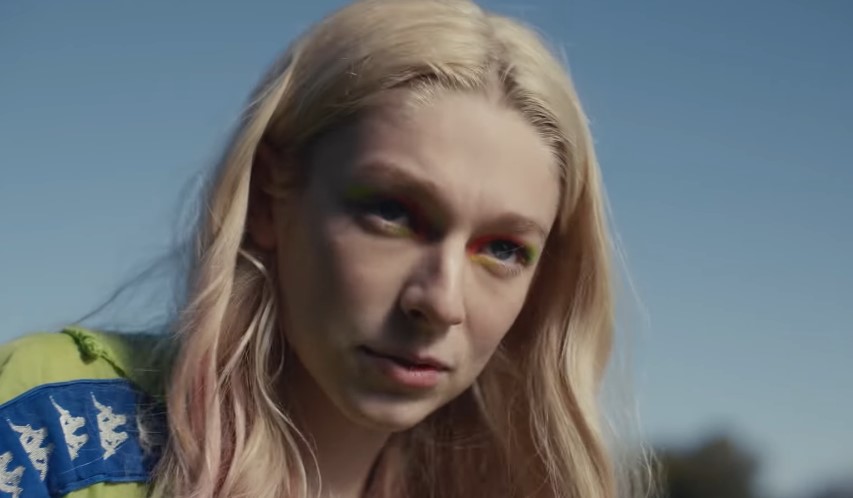 We know that Tom Blyth and Rachel Zegler have been cast to lead the Hunger Games prequel, but we have a new cast member announcement in the form of a fan favorite from HBO’s Euphoria.

As per Variety, Hunter Schafer (who plays Jules in Euphoria) has been cast as Tigris Snow in Hunger Games: The Ballad of Songbirds and Snakes. Tigris is a cousin of Coriolanus Snow (Blyth), and is a stylist who lives in the Capitol. We actually get to see her meet Katniss in Mockingjay, and in this prequel, Tigris is the one who will be providing the outfits for a young Coriolanus.

With the franchise’s main themes about rebellion and class struggle, you can forget that the series also has a huge emphasis when it comes to fashion. We have characters that focused on Katniss’ look and their reveals were all pretty poignant scenes.

With someone like Schafer onboard for Tigris, I’m hoping she also gets to have her share of crazy outfits, You don’t cast someone as colourful as her and not dress her up in the film.

Return to The Hunger Games, the landmark film franchise that has earned over $3 billion globally, with Lionsgate’s adaptation of Suzanne Collins’ #1 New York Times Bestseller The Ballad of Songbirds and Snakes. Years before he would become the tyrannical President of Panem, 18-year-old Coriolanus Snow (Tom Blyth) is the last hope for his fading lineage, a once-proud family that has fallen from grace in a post-war Capitol. With the 10th annual Hunger Games fast approaching, the young Snow is alarmed when he is assigned to mentor Lucy Gray Baird (Rachel Zegler), the girl tribute from impoverished District 12. But, after Lucy Gray commands all of Panem’s attention by defiantly singing during the reaping ceremony, Snow thinks he might be able to turn the odds in their favor. Uniting their instincts for showmanship and newfound political savvy, Snow and Lucy Gray’s race against time to survive will ultimately reveal who is a songbird, and who is a snake.

Catch The Hunger Games: The Ballad of Songbirds and Snakes when it comes to theaters on Nov. 17.