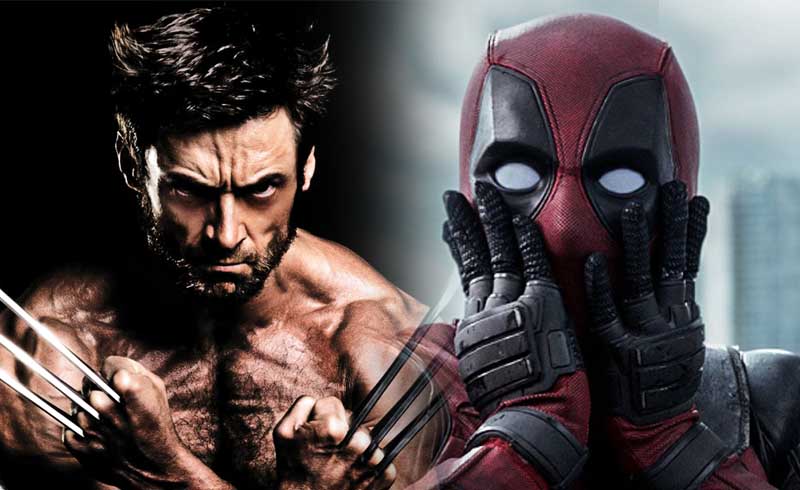 For a while there has been this ongoing mock rivalry between Hugh Jackman and Ryan Reynolds and with Jackman recently saying that he doesn’t want to return as Wolverine for a crossover with Deadpool, Reynolds has been kind of calling him out on his ‘selfishness’.  Not to be bested, Jackman has just posted this ‘attack ad’ trashing Ryan Reynolds, but low-key promoting the upcoming Once Upon a Deadpool.

Ever since the Deadpool movie had started getting traction back in 2016, Ryan Reynolds has constantly been bringing it up with Jackman whenever he could—to hilarious results. Besides all the jabs at Jackman in the Deadpool films, there’s also this hilarious interview between the two while Jackman was busy promoting Eddie the Eagle:

For now, it looks like Jackman is adamant on his decision to put down the claws for Wolverine. With the X-Men set to join the MCU soon, I think it would be a wrong move to have Jackman come back as Wolverine. The franchise is up for a fresh start, and based on the fantastic work that Marvel did with Spider-Man, I hope they can give us a more comic-accurate Wolverine this time around: a short, angry, feral thing of a man.

Besides, why retcon the fantastic sendoff that was Logan?

Catch the PG-13 cut of Deadpool 2 a.k.a. Once Upon a Deadpool when it hits theaters for a limited time only on Dec. 12. Every ticket sold will be $1 to the charity of Fudge Cancer (briefly changed from F*ck Cancer).