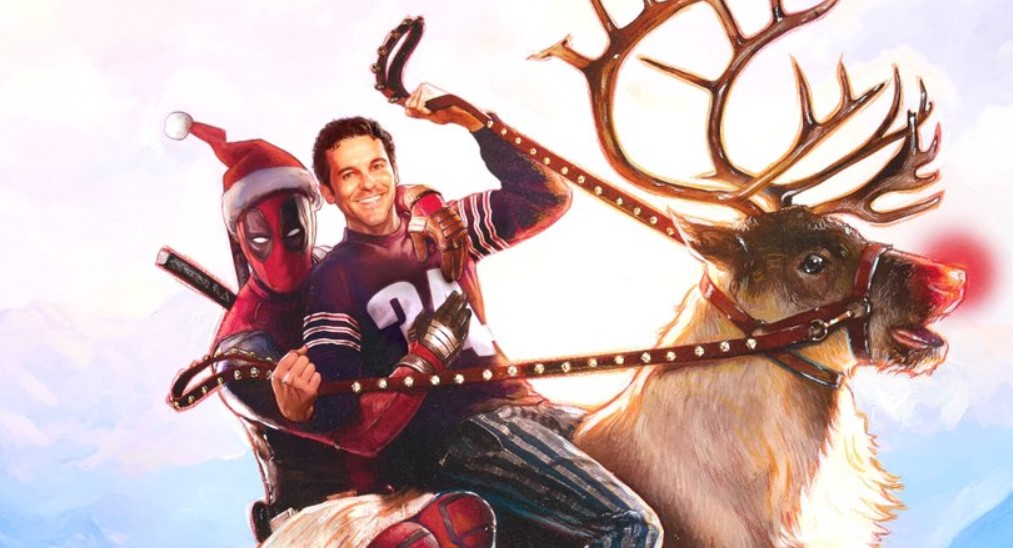 Deadpool 2was one of the most successful blockbusters of the year, but given the R-rating a huge chunk of the audience wasn’t allowed in the theater. What’s interesting is, Fox will be releasing a more kid-friendly PG-13 cut, and Ryan Reynolds shares the poster for Once Upon a Deadpool.

Just in case you didn’t know, this film is going to be a recut version of Deadpool 2 which will have less swearing and violence perfect for an audience under 18. Not only is the movie more preteen friendly, but it also promises new content with the participation of actor Fred Savage.

And just as Deadpool continues to embrace the 80s, this new cut will be referencing The Princess Bride, in a sense that Deadpool will be the one reading the story to a grown-up Savage in kids’ pajamas.

This Christmas release is sure to be a treat for the kids who weren’t able to officially catch the movie last May. Despite his R-rating, you have to admit that a huge chunk of Deadpool fans are in the preteen boy demographic. I’m sure a lot of die-hard fans will also check the movie out just to see the new jokes and material that includes Savage’s scenes. Personally, I’m curious on how they’re going to cut all the violence, but I have a feeling that it’s just going to cut to Deadpool telling the story.

Maybe it may even go the way of the trailers, and the violence is just portrayed in action figures.

Catch Once Upon a Deadpool in theaters Dec. 12.