How to Train Your Dragon 3 Gets an Amazing New Trailer

It’s been almost a decade since the first How to Train Your Dragon film graced theaters, and now the franchise is set to end with The Hidden World early next year. As promised, a new trailer has been dropped for the movie, and it gives us a whole new look at what to expect.

For one, we get our first look at Valka who has aged significantly. In the last film, it was discovered that Hiccup’s mother had been living with the dragons, but by the end she agrees to come back and live in Berk. We can even see her sporting the same armor that she had in the last film.

Besides that, we get some more action setpieces, with everyone else in the crew getting their own suits of dragonscale armor. You also have to live how Hiccup has grown from awkward boy to Viking warrior—what with him walking through flames and everything.

Though I’m sad to see How to Train Your Dragon end, it’s admittedly one of the more amazing franchises that we got from Dreamworks. With Disney dominating the animation box office, Dreamworks still manages to wow with the Dragon films. I’m just hoping they find a new hit that has nothing to do with Trolls or Boss Baby in the future.

Now chief and ruler of Berk alongside Astrid, Hiccup has created a gloriously chaotic dragon utopia. When the sudden appearance of female Light Fury coincides with the darkest threat their village has ever faced, Hiccup and Toothless must leave the only home they’ve known and journey to a hidden world thought only to exist in myth. As their true destinies are revealed, dragon and rider will fight together—to the very ends of the Earth—to protect everything they’ve grown to treasure 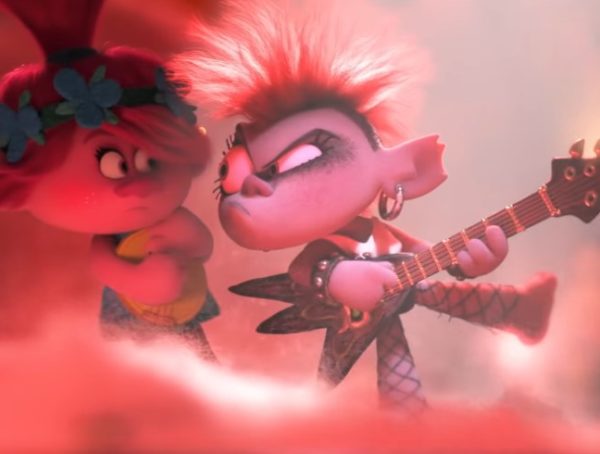 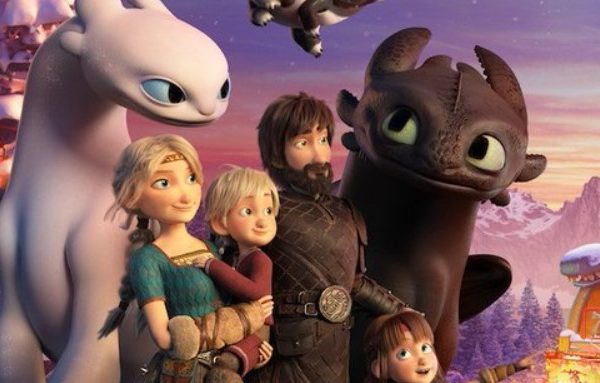 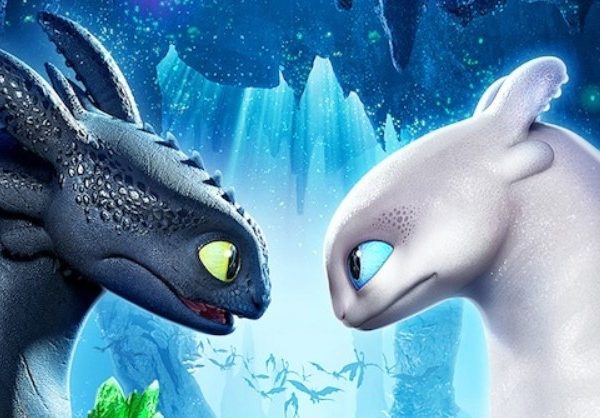