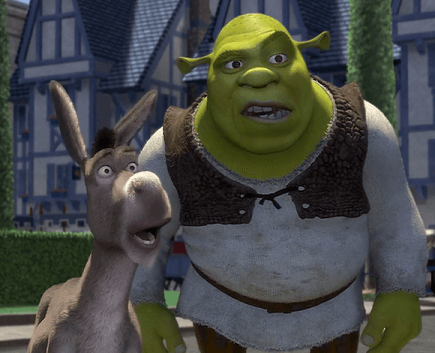 In the modern Western-Animation landscape, it seems like there are three major competitors — Walt Disney Animation, Pixar Animation and Illumination Entertainment. There are other companies on the fringe like LAIKA and Blue Sky Studios, but right now the former three are the biggest animation companies in the Western Hemisphere. However, there is another big animation company, but in recent years they’ve fallen on hard times and that is Dreamworks Animation.

Founded by former, scorned Disney executives and animators, Dreamworks Animation had a shaky start as a company in 1997 and their first movie Antz was a deliberate rip-off of Pixar’s A Bug’s Life, though it managed to release a month before its competitor. This company built primarily out of spite by co-founder Jeffrey Katzenberg had its first runaway success with Shrek in 2001, which was a platform to take shots at Disney’s fairy tales and over-commercialisation. It’s ironic considering the future of the Shrek franchise. Shrek’s box-office success, as well as the success of its 2004 sequel (the highest grossing animated film of all time before Toy Story 3 in 2010) allowed Dreamworks to bring in big-name voice actors for films like Madagascar, Shark Tale, Over The Hedge and more. But it was in the late-2000s and the early 2010s when Dreamworks seemed to hit their peak in terms of quality with outstanding output ranging from the Kung Fu Panda trilogy, How To Train Your Dragon 1 & 2 and Rise of the Guardians.

Wait, what? You never saw Rise of the Guardians? Okay, well imagine public domain mythical characters like Santa Claus, The Easter Bunny, the Tooth Fairy, Jack Frost and the Sandman. Okay, now imagine them as The Avengers. That’s Rise of the Guardians. And it’s amazing. 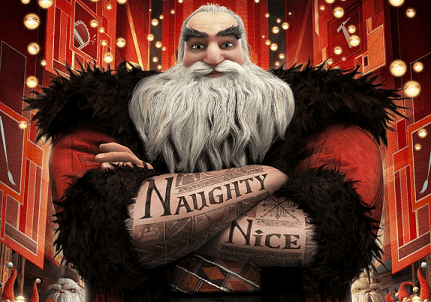 So what’s the issue here? Well, in recent years it seems Dreamworks Animation has been flagging at the box-office. Now, they haven’t been producing box-office disasters, but considering the high budgets that come from animated movies, as well as their long development periods, the numbers are quite concerning. Rise of the Guardians, genuinely one of the best animated movies in recent years cost $160M to make before advertising and distribution, yet only earned $307M. Therefore, it hardly made Dreamworks any money. Mr. Peabody & Sherman was a decent adventure film that cost $145M, but its worldwide gross of $275M caused Dreamworks’ stock to sharply fall upon its release. Penguins of Madagascar, a spin-off of their highly successful (though pretty dull apart from the 3rd one) Madagascar franchise under-performed, Home under-performed, Turbo under-performed… the numbers ain’t great.

And with The Boss Baby arriving in U.S. theatres this weekend expected to under-perform upon being met with tepid reviews, the main question of this editorial is “What can Dreamworks do to get out of this recent slump?” But that’s a partial trick question because Dreamworks, for all their recent creative stumbles, really have given us great entertainment that just isn’t financially viable. Pixar has managed to find a balance of making creatively fulfilling animated movies with a guaranteed return on investment. Meanwhile, Dreamworks hasn’t had such luck. The Kung Fu Panda trilogy, despite being received incredibly well, hasn’t shown much financial growth over the years. How To Train Your Dragon 2 earned less than its predecessor at the U.S. box-office (it opened in No. 2 behind the R-Rated 22 Jump Street, which was a big deal). So it comes as no surprise that in the face of a dwindling viewership, Shrek 5 has been announced, despite nobody asking for it, whilst Dreamworks has cut down their release-slate from three films a year to two.

Dreamworks tried to offer a more engaging output. They’ve made terrific work that genuinely rivals the best of Pixar and Disney, but animation is such a tough industry right now. Where the vanilla, safe and creatively moribund Minions and The Secret Life of Pets come out and utterly crush a heartfelt, mature and engaging How To Train Your Dragon sequel at the box-office, what message does that send? Is it any wonder the only marketing I’ve seen for The Boss Baby since its last big trailer three months ago has been focused on the merchandise and not the actual movie? Part of me respects how brazen Dreamworks is being about their financial aspirations, but surely this isn’t the only approach, is it? 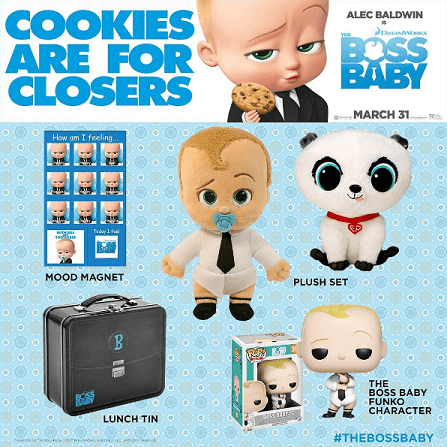 What about how the Trolls movie seemed to exist solely to sell a Justin Timberlake song? How Turbo, Mr. Peabody and Sherman, Home and Penguins of Madagascar mainly served as feature-length commercials for TV shows? Dreamworks, having been rejected for producing meaningful standalone content, is primarily focusing on movies as multi-media, cash-grab endeavours. The Boss Baby seems to have one joke — Alec Baldwin’s voice coming from a baby. It makes a half-decent poster; however, if the early reviews are any indication, that’s the beginning and the end of the joke. It feels like a movie that was mathematically envisaged to turn a profit and make spin-off material and Dreamworks doesn’t even seem to be hiding it.

This tweet seems to sum up the difference between Pixar and Dreamworks in a snide, but not inaccurate way.

Pixar: what if this girl’s emotions are all different people and show how she becomes a whole person
Dreamworks: what if…a baby in a suit

But I can’t exactly blame Dreamworks for trying to make a gateway for merchandise and spin-offs. I can’t blame them for going back to the Shrek well of diminishing goodwill. I can’t blame them for making movies based off posters. But that approach is starting to backfire for Dreamworks and I don’t know what they can do to fix it. In the near future they have Captain Underpants: The First Epic Movie which looks fun, but that’s not going to be a huge hit. Then the studio is taking 2018 off before How To Train Your Dragon 3 finally reaches its belated March 2019 release, but will they have waited too long to continue this epic saga? What if the film is just as good as its predecessors, but makes even less at the box-office? It may continue to put Dreamworks in an awkward position.

Next year is Dreamworks Animation’s 20th birthday and despite that being a relatively short time-span in the movie industry, the animated landscape has drastically changed since Steven Spielberg, Jeffrey Katzenberg and David Geffen founded the company. There’s so much competition serving so many demographics and niches that Dreamworks’ made-by-committee approach is starting to feel antiquated and the company may not last much longer on its present course.

Though, we can’t say Dreamworks didn’t at least TRY to give audiences something better. Even if Dreamworks were to shut down tomorrow, the stories of Po the Panda, Hiccup the Viking, The Guardians and Shrek (pre Shrek the Third which is… just the worst) will be in the hearts of audiences forever.

“There is no secret ingredient.” 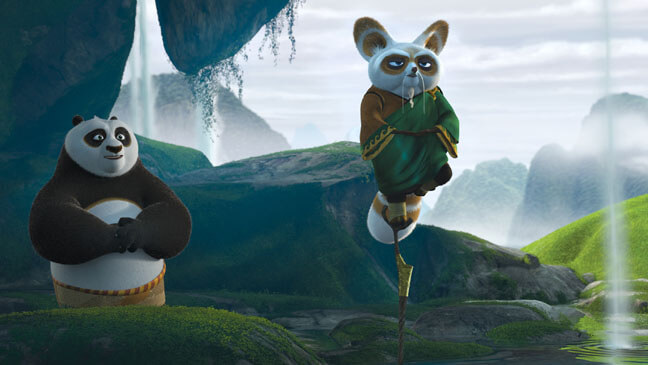