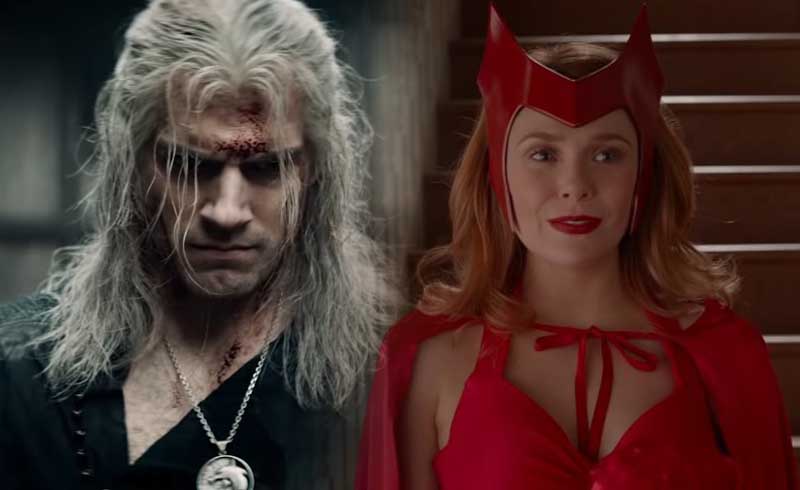 House of the Dragon has managed to make a splash at HBO Max, and everyone is in on this Game of Thrones spinoff. The series has already been greenlit for a second season, and it looks like the show could be looking for some major stars to appear in Season 2.

According to insider Daniel RPK, Henry Cavill (The Witcher) and Elizabeth Olsen (WandaVision, Doctor Strange in the Multiverse of Madness) are currently being eyed to star in the second season of House of the Dragon. We don’t have any specific roles in mind for the two, but some can already imagine Cavill as another silver-haired Targaryen. On Olsen’s side, I think she would make for a great Red Priestess—maybe one of the earliest practitioners of the faith of R’hllor/the Lord of Light.

Of course, this is just a rumor for now. If anything, I imagine both actors are pretty busy with other projects to appear in House of the Dragon, but with Scarlet Witch being possibly killed off in Doctor Strange 2, and WB still unclear where they want to take the DC franchise, maybe there is room for both to make some short guest appearances.

If you ask me, it’s possible both actors are pretty huge names that could distract when we see them in House of the Dragon, but if the showrunners have characters in mind, I’m pretty welcome to having them both appear.

For now, catch House of the Dragon now streaming on HBO Max.