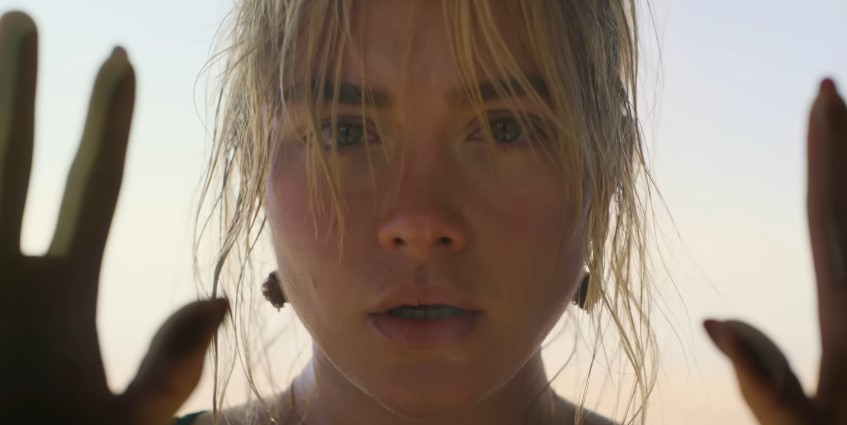 Don’t Worry Darling has been receiving some bad press with word going around that director Olivia Wilde had clashed with star Florence Pugh, and it doesn’t help that news is going around that Pugh will only have a minimal presence at the premiere in Venice.

According to Deadline, Pugh’s limited appearance is due to her tight schedule. Pugh won’t be able to appear in the conference because she lands in Venice around 2 p.m., the conference takes place at 12 noon. Pugh will walk the red carpet and watch the movie with the rest of the cast and crew, but she will hop right back into a plane because she’s busy working on the Dune sequel for Denis Villeneuve.

That being said, this isn’t confirmation that there isn’t any drama happening behind the scenes. I guess Pugh and Wilde will have room to clear things out during the red carpet, but if nothing happens, fans online will just be left to speculate.

Word has been going around that after Shia LaBeouf left Don’t Worry Darling, Harry Styles was brought onboard; but Pugh wasn’t happy with the change after Styles started dating Wilde because it allegedly didn’t allow him to focus on his work with Pugh.

It also doesn’t help that there’s a video online of Wilde asking LaBeouf to stay and slightly disparaging Pugh in the video:

here is the video of olivia telling shia she wants to work it out and that if “miss flo” could “commit” more than it could happen.

please ignore that hashtag on the video I didn’t put it there. pic.twitter.com/vAQPBqPRYE

It’s admittedly pretty confusing as to what really happened on the set, but I’m hoping that everyone involved has the sense to make things clear.