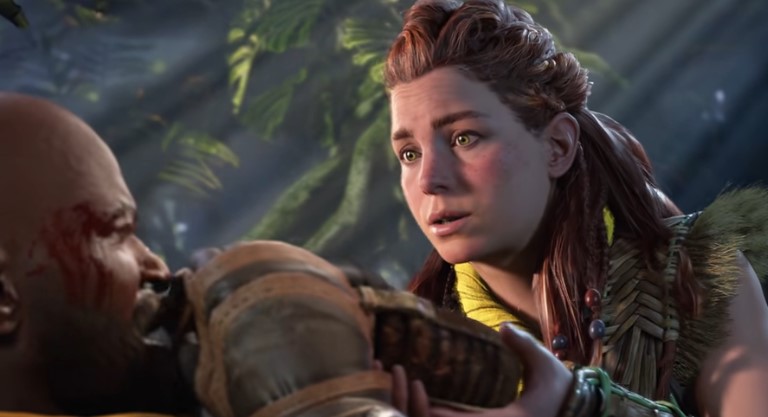 Guerilla Games’ Horizon Zero Dawn was one of the best reviewed PlayStation exclusives when it came out, and fans were teased Aloy’s next adventure with Horizon Forbidden West. HFW was set to come out somewhere near the holiday season, but now it looks like fans will have to wait a little longer.

As per IGN, multiple sources have reported that Horizon Forbidden West, which was set to come out late 2021, is now aiming for a release sometime around the first quarter of 2022. Even if Horizon 2 has been delayed, it won’t be the first title to do so this year. Other titles like God of War: Ragnarok, Hogwarts Legacy, and Gotham Knights have also been pushed back.

Though games getting delayed could be a huge bummer for fans, they should at least rest easy to know that the studio is working hard at their game. While the issue of crunch culture has been pointed out before, it was the fiasco with CD Projekt Red’s Cyberpunk 2077 that really forced the industry to take a good look at games and the work that goes into releasing them on time.

If anything, studios like Square Enix are notorious for delays to their titles, but every release is always considered a solid, completed title.

Join Aloy as she braves the Forbidden West, a deadly frontier that conceals mysterious new threats.

No release date has been set for Horizon Forbidden West yet, but you can catch the game sometime in 2022. In the meantime, you can check out the original Horizon Zero Dawn now available for PS4 and PC.