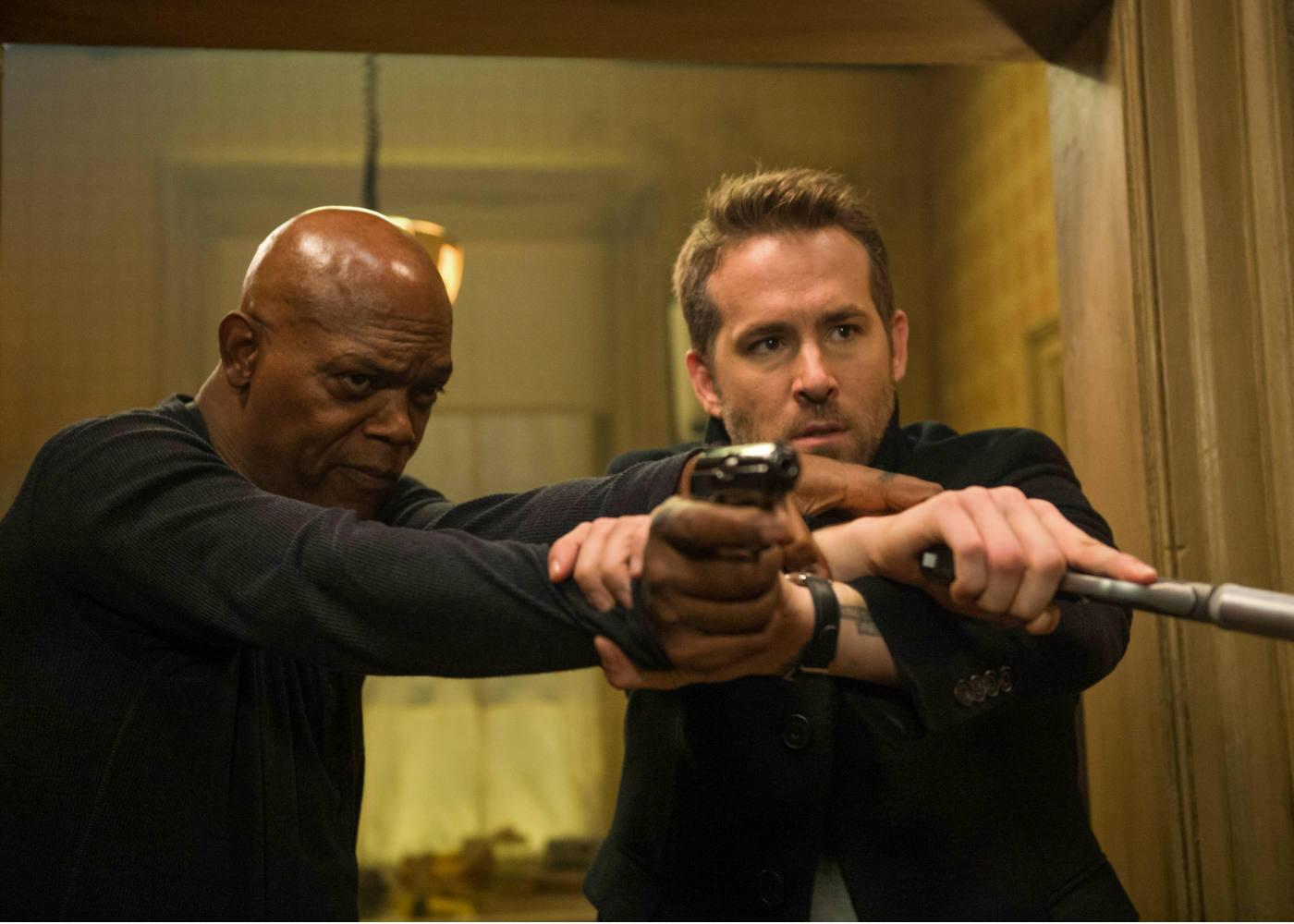 It was quite a depressing weekend at the US Box Office, with soft openings for the new releases, and holdovers only just managing to creep into the double digits. It looks as though the bean-counters will be relying on IT floating the figures when it’s released on September 8th.

The new releases may be an uninspiring bunch, but they did have to compete with the sporting behemoth that was the Mayweather vs. McGregor boxing match, which was expected to be watched by over 50 million people across the country, and certainly drew more interest than The Hitman’s Bodyguard and Annabelle: Creation duking it out at the top of the box-office. Add to that the arrival of Hurricane Harvey, and people weren’t exactly rushing out to their nearest multiplex.

Best of the newcomers was animated feature, Leap, released by The Weinstein Company, having rolled out in Europe since December 2016 to the tune of $50m; it could only limp to number three with approximately $5.0m.

Blumhouse Tilt, a division of the ultra-successful Blumhouse Productions, which has released the likes of The Green Inferno and The Belko Experiment, dropped fictionalised Bruce Lee oddity, Birth of the Dragon into cinemas. However, it couldn’t pack the same kind of punch as its subject matter, earning a paltry $2.5m for the weekend.

The final new release came from Sony’s faith centric output, which has scored some big hits in the past few years, and put the John Corbett starring All Saints into cinemas hoping to capitalise on this lull. Unfortunately it stiffed with little over $1.5m.

Lacklustre performances such as these, as well as the relative failure of Terminator 2: Judgement Day in a 3-D re-release ($800K+ for the weekend), meant that current champ, The Hitman’s Bodyguard, was able to retain the top spot with just $10m, ahead of Annabelle: Creation, which scared its tally up to $77m domestic.

Dunkirk continues to hang around, earning just under $4m for a running total of $172m, Jeremy Renner murder mystery Wild River expanded its theatre count to come in under-the-radar at number four, with $4.4m, and using a similar location growth tactic, Wonder Woman soared to $406m by adding another 1400 cinema screens.