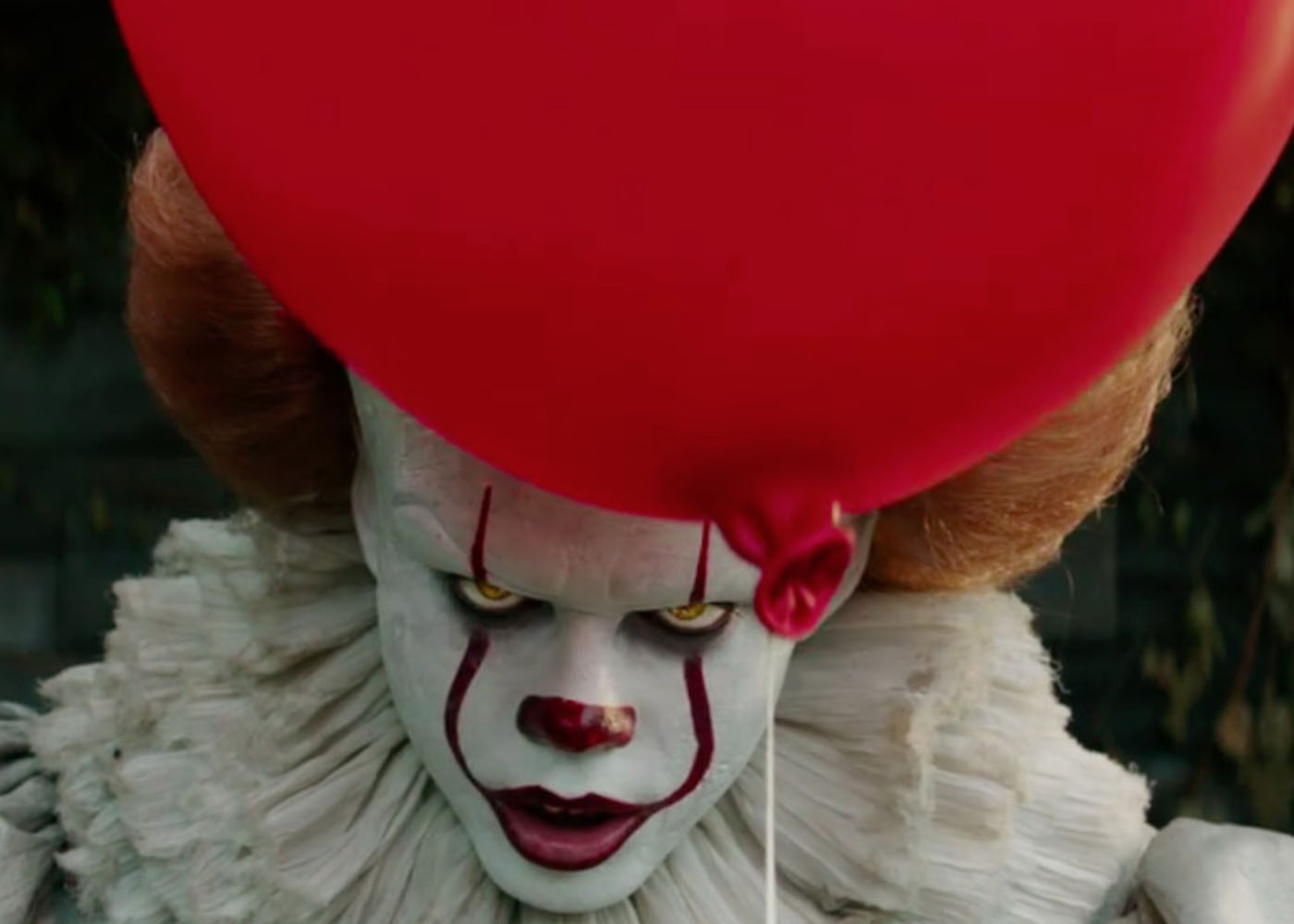 Make the most of the next couple of weeks of sleep, because it seems that Andy Muschietti is going to give you a few restless nights, if the early reactions to his adaptation of Stephen King’s IT are anything to go by.

With the social media embargo lifting yesterday, reactions began to flood in faster than water down a clown-dwelling storm drain. There is overwhelming praise for Bill Skarsgard as the iconic Pennywise the Clown, and most importantly, Muschietti appears to have made a truly terrifying film that also capture that big beating heart shared by this group of friends, affably known as ‘The Losers’.

Here are just a few of the initial reactions.

Thrilled I can now say that IT is spectacular. Totally terrifying, but also amazing fun (the Losers are PERFECT). Top 10 candidate for me. pic.twitter.com/XjQHyNmSEq

I love the #ITMovie. It's everything I wanted. Scary as shit, Skarsgard nails Pennywise, and the Losers are perfection.

#ITMovie is everything I hoped for & more. Has heart, laughs & TONS of incredible scares. Fell in love w/ The Losers. Didn't want it to end.

Bill Skarsgard is putting in a performance that is going to turn him into the Freddy Krueger of a new generation. #ITMovie @ITMovieOfficial

LOVED #ItMovie. Captured the spirit of the book & still created something new. Perfect combo of dark & fun. & The Losers Club was PERFECT! pic.twitter.com/ipkKlAORyt

#ITMovie: a carnival funhouse of a film; loud, scary, funny. And best of all: it has heart. #It

IT tells the tale of a group of children in Derry, Maine, who come together because they share a unique bond as outsiders in a small town community in which children being murdered seems to be commonplace throughout history. When they become aware of the terrifying presence at the heart of the disappearances, Pennywise the Clown (Bill Skarsgard), they swear an oath to defeat this all-consuming evil.

Andy Muschietti’s film will focus on the children’s story from Stephen King’s 1300 page doorstop book, with the hope that success will lead to a sequel in which the grown up narrative can be told.

Warner Bros. will release IT into cinemas, and our nightmares, on September 8th. Look out for our review on the 4th.