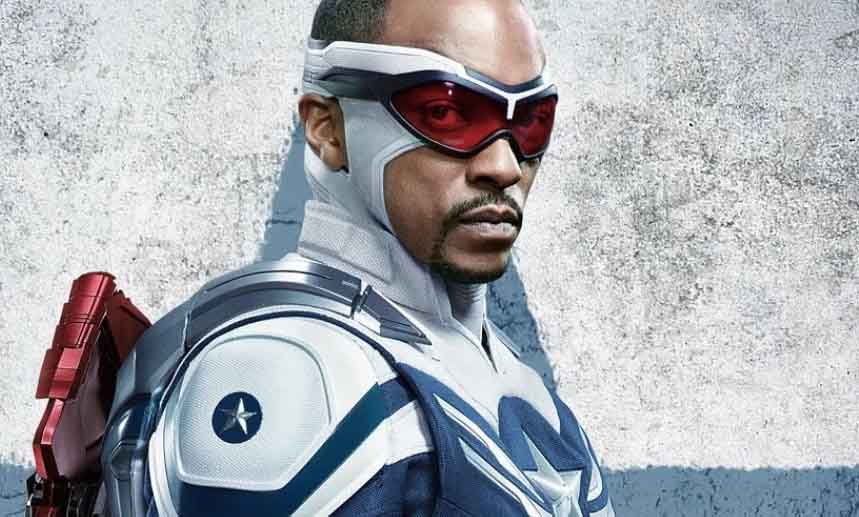 Fans saw Sam Wilson (Anthony Mackie) embrace the Captain America mantle by the end of The Falcon and The Winter Soldier, and everyone’s curious when they could get to watch the new cap on the big screen. Fans cheered when news came out that Captain America 4 was a go; but you know who didn’t know about it? Captain America himself.

In an interview with Entertainment Weekly, Anthony Mackie revealed that he found out about the development of the fourth Captain America movie when a fan told him about it in a grocery store. He says:

“I literally found out yesterday in a grocery store… The checkout guy named Dwayne, a cool cat, he’s like, ‘Yo, man. Is this real?!” [holds up a cellphone] “I’m like, ‘I haven’t heard anything.’ That’s what I love about working for Marvel. They call you, they’re like, ‘Come to L.A. We wanna tell you what’s going on.’ So, I’m excited to see what happens, but I haven’t heard anything.”

While we don’t have a plot for Captain America 4 yet, we do know that The Falcon and The Winter Soldier showrunner Malcolm Spellman is set to write the script with TFATWS staff writer Dalan Musson. Though she had directed the series, there is no word on whether Kari Skogland will be tapped to direct Captain America 4.

Seeing that Captain America was part of the Marvel Trinity for the Infinity Saga, we should expect the same kind of hype to be built around Mackie’s character. So far, he seems to be doing a great job, and he definitely has his own take on being Cap that’s not necessarily Steve Rogers’.

No release date has been set for Captain America 4, but you can catch The Falcon and The Winter Sodier now on Disney+.